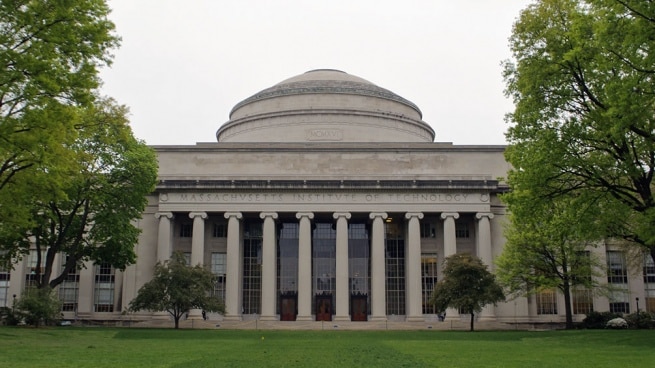 The prestigious Massachusetts Institute of Technology (MIT) will inaugurate next year a faculty exclusively dedicated to artificial intelligence, to which US $ 1,000 million will be allocated. MIT will open this institute exclusively dedicated to artificial intelligence (AI) in September 2019 on the basis of private donations, which have already made it possible to raise two thirds of the US$ 1,000 million earmarked for the inauguration of a building that will be completed in 2022. On the other hand, MIT will oblige students of all their careers who from now they must add two subjects to their study programs, which will be computer science or artificial intelligence. MIT president Rafael Reif told the New York Times that “the goal of the new center is to educate the bilinguals of the future.” Reif calls bilinguals people who study in areas ranging from chemistry to political science but who also handle the computer techniques applied to those fields. pos. MIT this year began an initiative that aims to apply artificial intelligence to combined areas of neuroscience and computer science research.