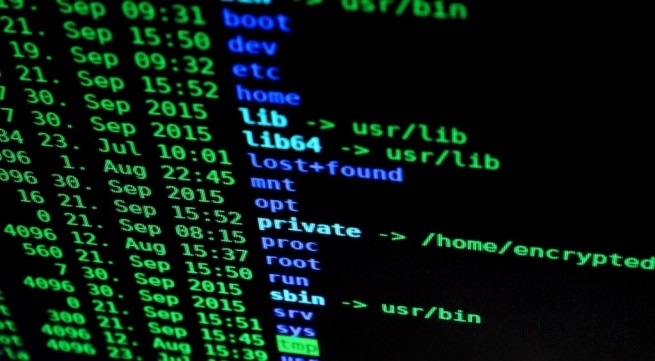 The Slovak security company Eset has just announced that on Saturday the StatCounter page was hacked, one of the best known used to keep statistics of visits to web pages, which has at least two million clients and computes more than 10,000 million views per month. The hackers did this by means of a script (a line of code) that they included in the middle of a StatCounter file. This, Eset experts explain, is somewhat unusual, since hackers generally resort to placing the malicious code at the beginning or end of a legitimate file. The stolen money is virtual currencies such as bitcoin, and the attackers direct the destination of the transactions to some wallets from where they can take them out. As explained in the statement, the hackers’ server generates a new bitcoin address every time a visitor loads the statconuter script.[.]com/c.php.

Waze incorporates in Argentina the broadcast of radio and audiobooks