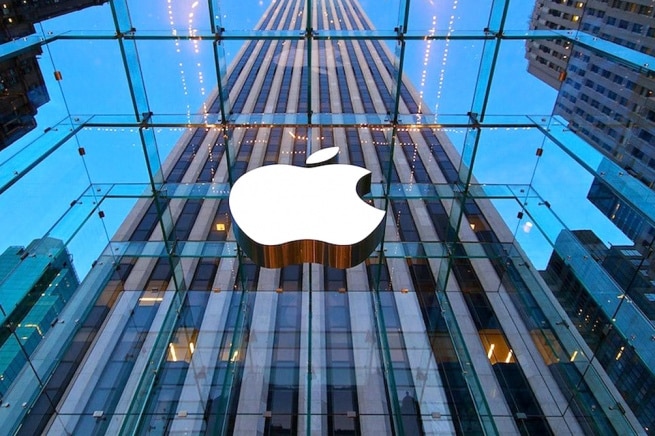 In recent days there has been much speculation about the announcements of what Apple will do tomorrow at its event at the Brooklyn Academy of Music, New York. Most specialized media agree that there will be two new iPad tablets and changes to MacBook and on the MacMini desktop computer. One of the most certain versions is that a refurbished iPad Pro will be launched, aimed at professionals. It would have narrower frames and the 10.5-inch model would be changed to an 11-inch one, while a 12.9-inch tablet would continue. The fingerprint sensor would be smaller, with facial identification even if the device is supported vertically or landscape. It would also incorporate a 24-pin USB-C port, replacing Lightning. Meanwhile, the iPad Pro would come with an A12X Bionic microprocessor.
It also transpired that a second version of the Apple Pencil will be presented, with the possibility of recognizing hand gestures. There would also be premieres of MacBook laptops, which would incorporate the eighth generation Intel chip, without specifying whether it will be of type U or Y .The MacMini, Apple’s desktop computer that looks like a box 20 centimeters on a side to which you have to connect the various peripherals such as keyboard and screen, would have important changes.