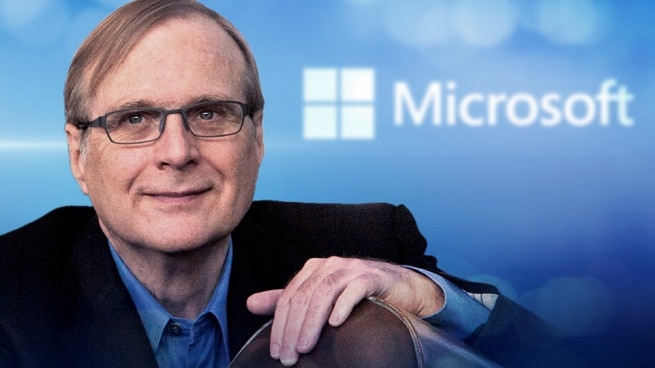 Paul Allen, who 43 years ago founded with Bill Gates the company that would revolutionize the world of software and personal computers, Microsoft, died this Monday at the age of 65, his family reported. “My brother was an incredible individual to all levels. Although many know Paul Allen as a technology expert and philanthropist, for us he was a very dear brother and uncle, and an exceptional friend, “said the sister of the deceased, Jody Allen. Despite always remaining in the shadow of his partner and friend since adolescence, Bill Gates, Allen was passionate about computers and was a key figure in the creation of Microsoft in 1975, reported the EFE agency. According to Forbes magazine, with a fortune valued at 21.7 billion dollars, Allen , born in Seattle in 1953, was the forty-fourth richest person in the world. With the money made from the software company, Allen created with his sister Jody the conglomerate Vulcan Inc, based in Seattle, which is responsible for managing onate his private investments and philanthropic endeavors. The Microsoft co-founder also owned a professional football team, the Seattle Seahawks; one of basketball, the Portland Trail Blazers; and part owner of a football club, the Seattle Sounders. His philanthropic work includes the creation of research organizations such as the Allen Institute for Brain Science, the Institute for Artificial Intelligence, and the Cell Science Institute.