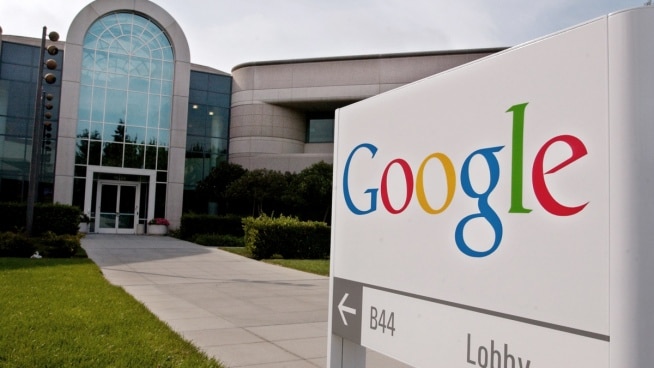 The CEO of Google, Sundar Pichai, admitted that tests are being carried out for an eventual return of the search engine to China, although he did not speak of dates. Since last August, the project named Dragonfly, which consists of the return of the platform, has been known. to the Asian country, absent since 2010 due to censorship problems in searches originating from that nation. Officially, the corporation reported that the tasks carried out have been merely “exploratory” and there is nothing ready yet. According to some press media, in December In the past Pichai would have met with high-ranking representatives of the Chinese government to discuss the issue. Among the topics that are censored on the Internet for the inhabitants of China are pornography, historical events such as the repression in Tiananmen Square and opinions contrary to the communist ideology. “There are many areas where we would provide better information than what is available,” Pichai said, adding that he also referred to By turning to censorship, it would be possible to “attend to more than 99% of the queries”. Thus, the censorship suffered by the results of all searches “would only affect 1%”.