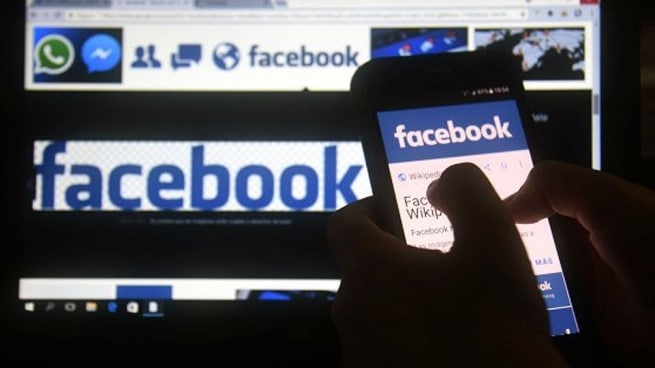 Digital platforms, including Facebook and Google, will abide by the European Commission’s (EC) code of conduct against disinformation so that “users make their informed political choices” in the elections for the European Parliament next May. technological” signed the document, published at the end of September by the EC, before the Executive of the European Union (EU) based in Brussels, indicated today the Commissioner for Digital Society, the Bulgarian Mariya Gabriel, when making the announcementHe said that the platforms added their own “concrete measures” to achieve greater transparency in electoral processes, through cooperation with fact-checkers, civil society, the media and academic circles.”With this code we take a step forward to have specific commitments that will be implemented from today and with which we will have greater transparency in political advertising,” Gabriel remarked at a press conference reported by r international news agencies. The EU aims to provide “tools for users to make their informed political choices,” he added. Among the measures adopted, digital platforms undertake to close fraudulent accounts or spread false news (fake news ) and to provide users with more information about the publications They also commit to establishing controls on electoral advertising and cooperating with independent data verification entities. Gabriel assured that this “is only the beginning” and that he hopes it will facilitate “a rapid reduction and quantifiable of online disinformation”. The working group promoted by the European Commission to evaluate the code of good practices today criticized, for the second time, the lack of “significant commitments” and “measurable” objectives of the document. But Gabriel referred to these criticisms by referring to the great “diversity” of services, tools and audience of the different signatories , and therefore to “the complexity of drawing up a common code”. In addition, he welcomed the fact that there is a greater level of specification in the current text of the code of conduct for digital platforms. The European Commission will present a first evaluation of the impact of this code next December, the Digital Society Commissioner made the announcement of the adhesion of digital platforms by closing today two days of debate on the future of cybersecurity in the context of electoral interference. These days, which were inaugurated by the European Commissioner of Security, the British Julian King, attended by representatives of EU countries, institutions, study centers and computer security companies,”We can only make real and concrete progress if, first, we better understand the technological challenges and, second, through the deep collaboration between the private and public sectors, both within member states and between them,” warned King at the close of the conference today. adas.