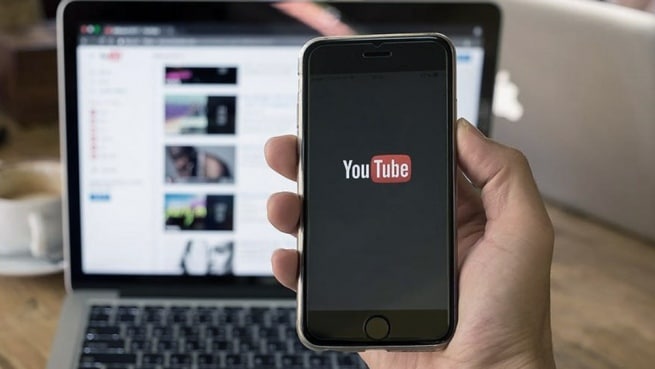 There was no official information from the YouTube company about the reasons for the service crash that occurred last night for a period of two hours, but the signs that appeared on the screen when users wanted to watch a video or publish it would give the key: error 503. The 503 Internal Server Error generally means a crash due to many users simultaneously wanting to access a service. But if this were the case, why doesn’t it happen every night? Yesterday nothing special happened that could generate more traffic. For example, in the England-Croatia match played during the last World Cup, a 503 error occurred for about 40 minutes. There was an understandable reason there: a greater number of people connected. In other cases, a server error is just that: a set of processing units that have some fault, usually due to programming or a change in standards. Meanwhile, Until the company belonging to the Google group does not provide an official statement, there will be no clues about the causes that led to the disconnection of the YouTube, YouTube Music and YouTube TV services. The falls of these services covered large areas of America and partially of Europe.