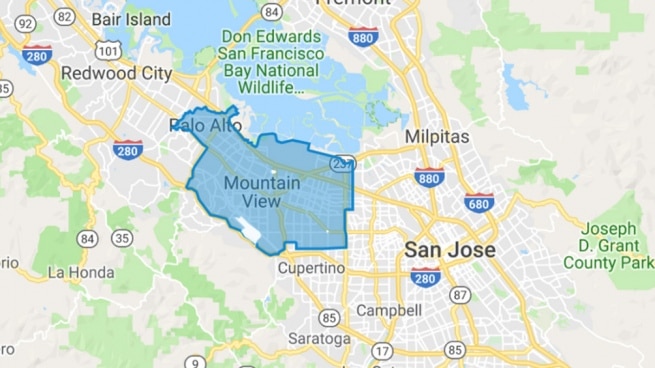 Waymo, the Google automaker, will be the first company that will be able to test its autonomous vehicles without occupants in the US state of California, under certain conditions, such as not exceeding 100 kilometers per hour. They will also not be able to travel the routes and streets that are not in the towns of Los Altos, Los Altos Hills, Palo Alto, Mountain View and Sunnyvale. Likewise, the company was authorized to start up about forty vehicles simultaneously and that the tests could be carried out day or night, even in fog and up to with a gentle drizzle. The authorization was issued by the California Department of Motor Vehicles, which announced the novelty jointly with Waymo.

Waymo was just granted the first driverless test permit in the state of California. Our thanks to @CA_DMV for the green light to begin testing fully driverless cars on public roads. https://t.co/UKpa96EmBj— Waymo (@Waymo) October 30, 2018

Meanwhile, the movement in the automotive industry of autonomous, hybrid (electric and fuel) and electric cars provides news every day. For example, Tesla announced a few hours ago that its Model Y electric SUV will be available at dealerships in the United States. and Europe at the beginning of 2020. It would go on sale there, as far as is known, at about US $ 45,000 in its basic version. For its part, the Californian Faraday Future, an automaker that is also dedicated to cars, is in corporate crisis. electric cars and is a competitor of Tesla. This Tuesday one of its founders, Nick Sampson, announced his resignation from the company, a departure that is added to those of yesterday by two other members of the Board of Directors, and to the recent announcement of budget cuts that will surely imply reduction of personal.