The new iPad Pro tablet will be available in the United States on November 7 for US$999 in its 12.9-inch version, while the Mac Book Air notebook will be sold in that country for US$1,199 and the changed Mac Mini PC It will have a value of US$ 799. Much of what was announced this Tuesday at the Brooklyn Academy of Music, New York, in the meeting led by the CEO of Apple, Tim Cook, and the different executives of the company who went up to the scenario, had already transpired in recent days. What remained to be known were the prices at which the company’s new hardware would go on sale. They turned out to be, for the North American market, mid-range prices. The most important thing that emerges from this Tuesday’s event is that Apple continues to bet on the category of tablets, a market that in recent years has shown a drop in sales worldwide. .And it does so through a team that is not intended for the general public but for the advanced: the professional, the artist, the designer. This, despite the fact that in the event it has shown the qualities of the graphics that can be achieved in games with the video accelerator card that it has and that for that it will use a title from the demanding digital entertainment developer 2K. 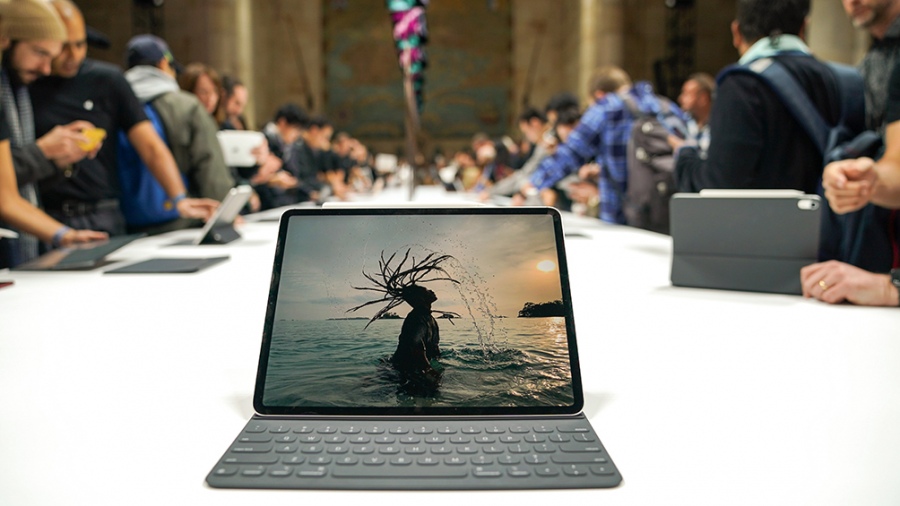 The iPad Pro tablet will come in two models, with 11-inch ($799) and 12.9-inch ($999) displays. They are ultra-thin devices with a thickness of 5.9 millimeters, an 8-core multicore A12X Bionic chip, a 7-core video accelerator board, storage capacity of up to 1 terabyte, USB-C port, four speakers, facial recognition, 12-inch cameras and 7 megapixels, LTE and Bluetooth connectivity. Another constructive feature: the reduction of the screen frames, which is a Liquid Retina. The autonomy of its battery promises the people of Apple that it is enough for a day of intense use. The iPad Pro have as accessories a smart keyboard and an Apple Pencil, which adheres to the case of the tablet by magnetism and recognizes the gestures of the The Mac Mini desktop computer ($799 in the US as of November 7) comes with a starting memory of 64GB, storage capacity of 2 terabytes, Apple T2 security chip and, among other, connections Ethernet, HDMI and USB-A. For its part, the new ultra-thin Mac Book Air notebook will have a 13.3-inch Retina-type screen with 4 million pixels. Its weight is 1.24 kilograms and the memory is 8 gigabytes. Pricing in North American stores will start at $1,199, depending on final configuration.