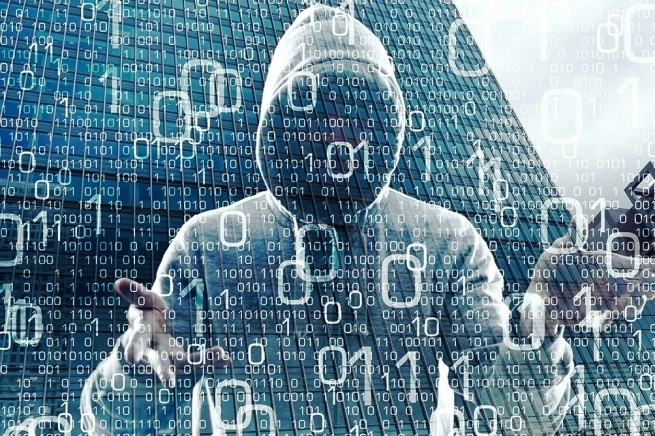 A computer expert only known as Alexey, and who would be Russian, has patched more than 100,000 MikroTik brand routers that present vulnerabilities. Several computer media around the world echoed the existence of a “grey hat” hacker (in the jargon, those who instead of attacking a machine to steal information take care of patching vulnerabilities or warning of their existence) who installed security patches on MikroTik routers that had programming errors. He is known as Alexey and everything would indicate that he is Russian . His computer skills allow him to install lines of code written by himself. These become a firewall (or firewall) that blocks the entry of strangers from outside the local network. For months the manufacturing company had put online a security patch for the vulnerability, baptized as CVE-2018-14847, but hundreds of thousands of users have not installed it due to ignorance or laziness. It is known that this programming error is generally used by cybercriminals to turn routers into gateways for home network equipment, such as a home network. PCs, which then become cryptocurrency mining machines. From what Alexey writes, he left information about the vulnerability on the @router_os channel of the instant messenger Telegram. “Despite having adjusted the configuration of the devices of more than 100,000 users, only about 50 wrote to me, most of them to insult me,” he says. Alexey’s channel, visited by Télam, already has about 1,700 followers and is a continuous flow of questions and answers about lines of code and security problems. Is what the gray hat Alexey does valid? Télam consulted the Argentine computer security expert Sebastián Stranieri on the subject, who was opposed to the action. “Whether for better or for worse, it is not right for an anonymous third party to get into your computers,” he explained. “Who assures you that they don’t fix one thing and mess up another, for five minutes of fame?” Stranieri said.