Why is God in heaven? 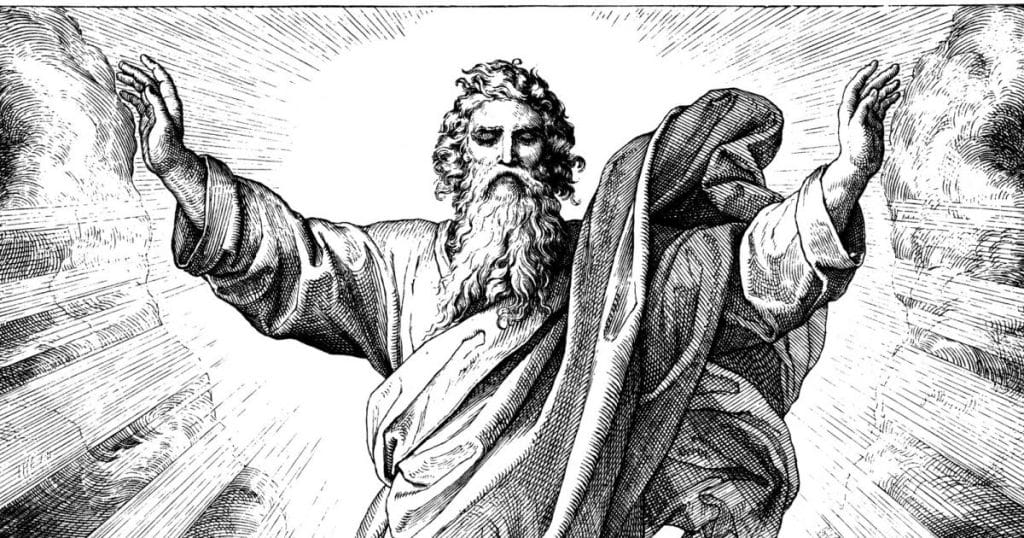 When you die, you go to heaven. That is what most believers think. Normal, because God is the Most High and reigns in heaven. But where does such an idea come from? Psychologists from the University of Bern have analyzed this issue in a study published in Religon, Brain & Behavior using the so-called implicit association test. The participants had to look at a screen on which words such as “God”, “Devil”, “Almighty”, “Lucifer”, “Creator”, “Demon”, but also “High”, “Heaven”, ” Under”, “Underground”. His task was to press a button to his left whenever words related to God or height appeared, and a button to his right if the words related to evil or “below.” In this test, the participants chose the correct button without hesitation. But after a while, the rules changed: this time they had to press the left button if words related to God or the concept of “bass” were projected, and the right button if terms associated with evil or evil appeared on the screen. height. On this occasion, the reaction time of the participants increased dramatically. What was the cause of this slowdown? The volunteers had to fight against a visceral reaction that led them to place things related to God and height in the same category as things associated with evil or lowliness. Therefore, the reaction times in this test are considered a measure of the implicit association between God and the sky, height and elevation.
Generalized verticality
The climax of the experiment came when the researchers set out to find out if fear of death altered reaction times and thus the association between God and the concept of height. To do this, they provoked a psychological state called “mortality salience.” Specifically, they made the participants think about their own death (for example, they were asked to write their epitaph). They found that reaction times increased, reflecting a more powerful relationship between God and heaven (and between evil and anything low or subterranean). Death would polarize good and evil on a vertical scale. The authors suggest that the representation of moral concepts in humans follows this popular vertical scale: positive moral values ​​would be at the top of the vertical scale and negative ones at the bottom. But, in reality, our entire representation of the world (especially in the social sphere) is marked by this implicit verticality. Thus, we say that some people are at the top of the social scale or that some behaviors are low. Where does this hierarchy come from along a high and low axis? The only explanation available to date has to do with an ancient instinct. According to an evolutionary hypothesis, in primates (with which we share part of the nervous system), the dominant individual is usually physically taller than the others, occupies a high position and stands upright, while those who submit must lean forward bend your back and look at the ground. Thus, respect and fear of what is “above” would be ingrained in our behavioral and cognitive repertoire for hundreds of thousands of years.
Sebastian Bohler
Referencia: «God is up and devil is down: mortality salience increases implicit spatial-religious associations». M. Rihs, F. W. Mast y M. Hartmann en Religon, Brain & Behavior, vol.12, n.o 3, 2022.