What fish are the best for us to eat? 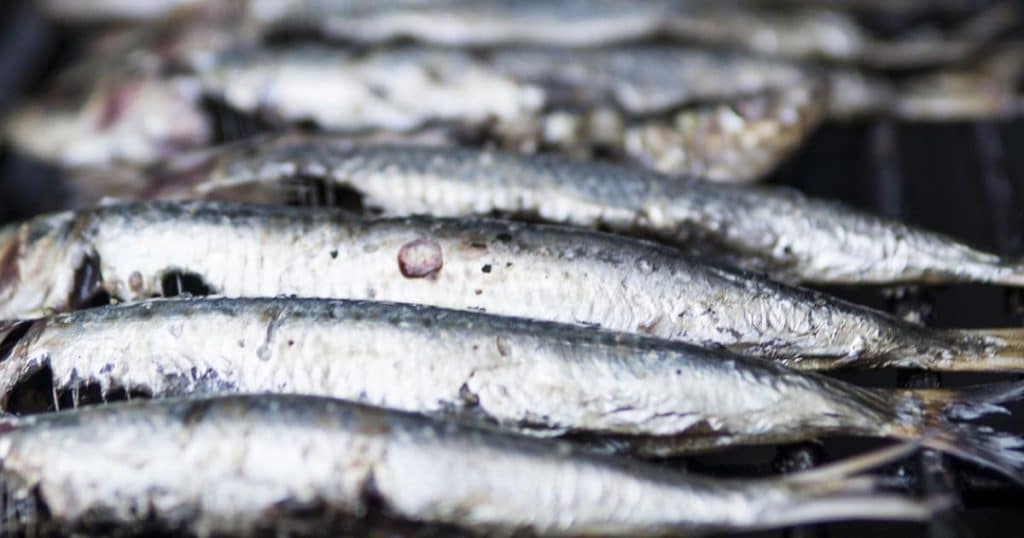 According to a study that analyzed dozens of marine species consumed around the world, substituting certain types of fish for meat could help us reduce our carbon footprint without compromising nutrition. The study was published September 8 in Communications Earth & Environment. According to its authors, farmed bivalves (shellfish such as mussels, clams and oysters) and small fish that inhabit mid- or surface areas (pelagic), such as anchovies, mackerel and herring, generate fewer greenhouse gas emissions greenhouse. In addition, they are richer in nutrients than beef, pork and chicken. The aim of the research was to “better understand the climate impacts of eating marine fish and shellfish given their very diverse nutritional qualities,” explains Peter Tyedmers, an ecological economist at Dalhousie University in Halifax, and co-author of the paper. The results coincide with those of previous studies, including the one carried out by members of the Tyedmers group on fish and marine shellfish consumed in Sweden. This time, they wanted to include a more diverse and global range.
Benefits of eating fish
Food production accounts for about a third of global greenhouse gas emissions, mostly methane and carbon dioxide. More than half of those emissions come from livestock. Plant-based diets offer a lower-impact alternative to meat consumption, but the benefits of regularly eating fish and shellfish are often overlooked, according to the study. In the research, 41 species of fish and shellfish were used, establishing a nutrient density score that assessed essential nutrients, such as certain fats and vitamins. The species studied included wild and farmed fish, crustaceans, bivalves and cephalopods (the latter group includes octopus and squid). The team used available emissions data for 34 of those species to compare their nutrient density (amount of nutrients per calorie) with the emissions associated with their production or capture. Half of the marine species had a higher nutritional yield in terms of emissions ( see “Best fish for frying”). Pink salmon (Oncorhynchus gorbuscha), sockeye salmon (Oncorhynchus nerka), wild-caught small pelagic fish and farmed bivalves provided the most nutrient-dense protein and generated the least emissions. The climate impact of some white fish, such as cod (Gadus sp.), was also low, but they are one of the foods with the fewest nutrients per calorie. Wild-caught crustaceans produce the most emissions, with a carbon footprint only comparable to that of beef. The authors note that their greenhouse gas emissions data do not include “post-production” greenhouse gas emissions, such as those generated by refrigeration or transportation. The analysis gives greater prominence to the role marine fish and shellfish play in food systems, says Zach Koehn, a marine scientist at the Stanford Center for Ocean Solutions. He adds that one obstacle to increased consumption of these species is their availability and high price. If not fixed, many people may not be able to afford them. Tyedmers admits that access to a varied diet is a privilege. “Every time beef is substituted for fish it is a small climate victory. It doesn’t have to be at every meal,” he says.
Jude Coleman/Nature News
Article translated and adapted by Research and Science with permission from Nature Research Group. Reference: “Assessing seafood nutritional diversity together with climate impacts informs more comprehensive dietary advice”; Martha Bianchi et al. in Common Earth Environment, vol. 3, n.o 188, September 8,