What accounts for the great longevity of reptiles and amphibians? 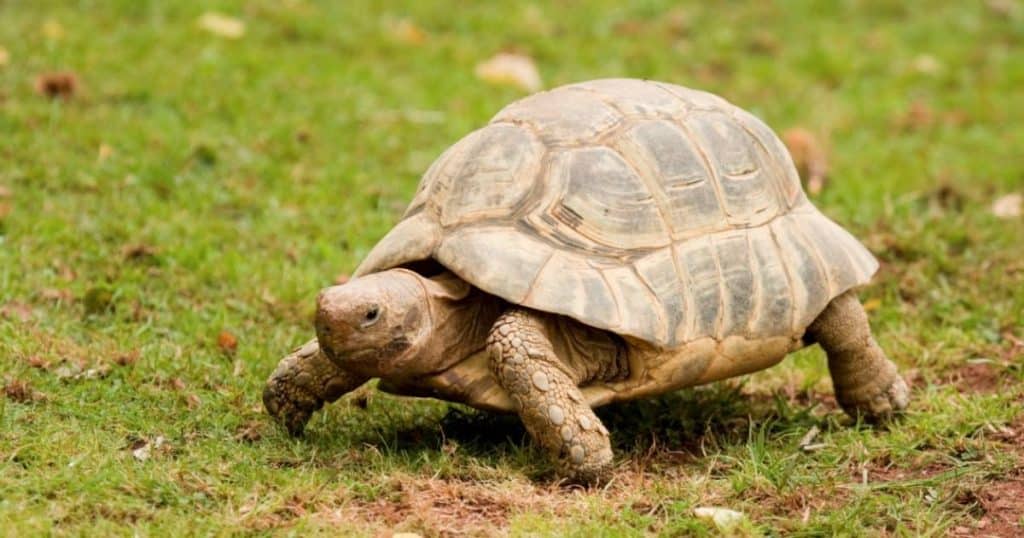 Can you live without getting old? From an evolutionary point of view, and according to widely accepted models, the so-called “senescence”, that is, physical aging, is inevitable in all species. However, not all of them age at the same rate, and some live longer than others, such as turtles (chelonians). The oldest known living land animal is a 190-year-old Seychelles giant tortoise, nicknamed Jonathan. Other ectotherms (animals that produce little or no body heat, such as reptiles and amphibians) also enjoy relatively long lives. To shed light on this amazing resistance to the passage of time, an international consortium of 114 researchers, some of them from the CSIC’s National Museum of Natural Sciences, has compiled and analyzed demographic data on 107 populations representing 77 species of reptiles and free amphibians. The team was interested in the aging rate, which corresponds to the increase in the mortality rate with age, and which is calculated using mathematical models (such as the Gompertz model). They found that within ectotherms there was a large variability in the rate of aging, greater than that seen in birds and mammals. Crocodiles, salamanders, and tortoises share the podium, with especially low rates of aging (and long life) relative to their size. Biologists have shown that this greater longevity corresponds to species that are provided with physical protection, such as thick shells and scales, and chemical protection, such as poisons and noxious substances. Most surprisingly, they found that in many species of turtles, salamanders, and sphenodonts, mortality did not increase at all, or only slightly, with age. This phenomenon, known as “insignificant senescence”, at first glance suggests eternal youth: the risk of death of individuals remains constant throughout their lives. However, this is not the case in reality, since the increase in the mortality rate is not the only component associated with aging; maintenance of physiological functions must also be taken into account. In fact, in some ectothermic species, such as turtles, cases of deterioration of these functions and fatal diseases (heart attacks, cancer, etc.) have been observed. Jonathan the Seychelles giant tortoise may be almost two hundred years old, but he has lost his sight and smell and needs help feeding. These observations show that the association between aging and increased mortality is not universal among vertebrates. In the future, further work is needed to clarify the nature of variations in the rate of aging in ectotherms. In particular, it will be necessary to establish whether the phenomenon of insignificant senescence is true and, if so, what is the biological mechanism behind it. These data could serve as the basis for other studies on aging in endotherms, including the human species.
William Rowe-Pirra
Article translated and adapted by Research and Science with permission from Pour la Science. Reference: «Diverse aging rates in ectothermic tetrapods provide insights into the evolution of aging and longevity»; Beth A. Reinke et al. in Science, vol 376, p. 1459-1466, June