We cling to information as we do to objects 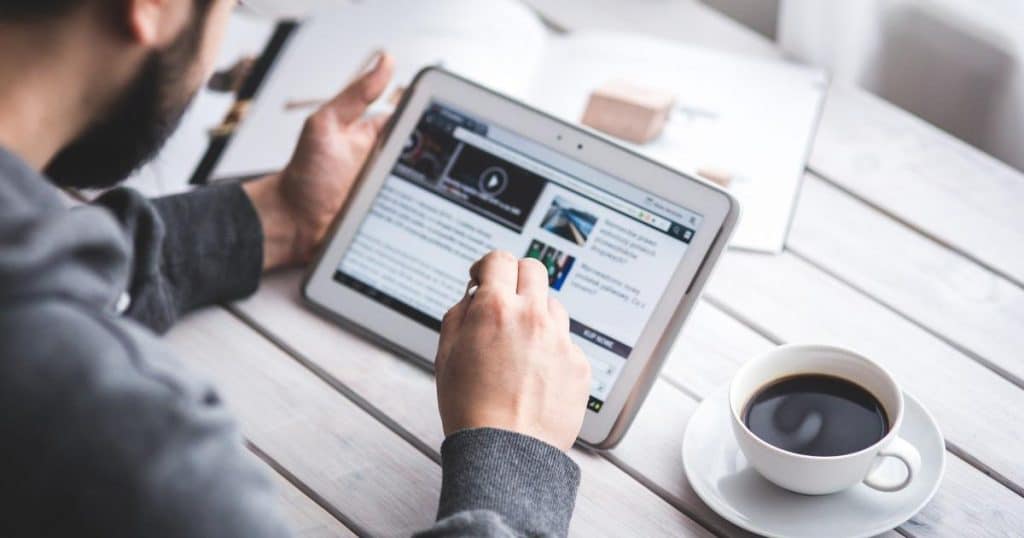 It is known that when it comes to material goods, people tend to act irrationally: we consider that the objects we own are more valuable for the simple reason that they are ours, and we regret a loss more than we are happy with an equivalent gain. These cognitive distortions (“endowment effect” and “loss aversion”, respectively) occur with physical goods or money, but also when it comes to knowledge. Bottom line: We treat information similar to possessions, a team of researchers from the universities of Innsbruck and Pittsburgh have found. The results are published in Psychological and Cognitive Sciences. For their study, the authors asked 400 people to decide whether they wanted to learn three facts right away or whether they wanted to wait and thus “earn” more information later. The participants who chose the second option considered that, in this way, they did not suffer any loss. However, this supposed success was manipulated in a subtle way: all the volunteers were asked to choose between three or four data. The experimenters had previously explained to some of them that the three pieces of information had been reserved especially for them, which gave them the impression that such knowledge “belonged” to them. Next, they were instructed to choose between those three pieces of information or the other four. Of the participants who had been suggested to have the trio of knowledge, 68 percent did without all four pieces of information, apparently because such an option conveyed to them the feeling of a loss of their intellectual property. In contrast, of the other subjects, more than half chose the package of four pieces of information. Behavioral economists often consider the value of information to be that it can help make better decisions. However, in the study it was about knowledge without any practical use (including the answer to the question: “In which country is the unicorn the national animal?”). The fact that information constitutes a kind of possession for us and acquires value for that reason is also reflected in language. In this way, we speak of interacting with information as we would with a physical good (“consuming content,” for example), and we describe our attachment to personal beliefs in the same way as attachment to personal belongings (“clinging” or “holding onto”). let go” of our beliefs). “We often talk about knowledge as if we were consuming it,” says Christopher Olivola, co-author of the study.
Anton Benz
Reference: «Loss aversion, the endowment effect, and gain-loss framing shape preferences for noninstrumental information». Black Litovsky et al., published online in Psychological and Cognitive Sciences, August 2022.