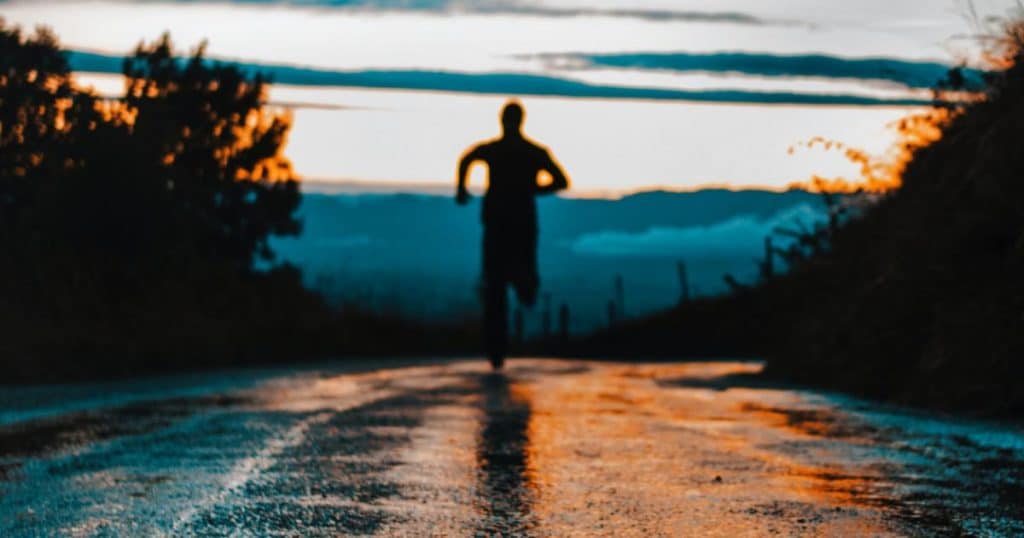 For decades, the recommendation to walk a minimum of 10,000 steps a day has been present in the societies of many countries and has received the support of various health institutions. However, the initial choice of this number was arbitrary. Although it is true that reaching this figure is related to better cardiovascular and mental health and a lower risk of obesity and diabetes, it is not necessary to take 10,000 steps a day to notice its benefits. It is estimated that between 6,000 and 8,000 steps per day are optimal values ​​to reduce the risk of mortality from all causes. Broadly speaking, the more steps a person takes in their daily life, the better it is for their health. However, the minimum number of steps to prevent diseases depends on multiple characteristics of the individual (age, sex, weight, previous physical condition, practice of other physical exercises…). Now, recent research, the results of which are published in the journal JAMA Neurology, suggests that not only is the daily number of steps important in the prevention of dementias associated with aging, but also the speed at which they are taken. The study followed 78,430 adults living in the UK (97 percent Caucasian) for almost seven years. This is one of the largest studies that have analyzed the effects on health according to the number of steps taken each day. All the volunteers were between the ages of 40 and 79 (mean age was 61) and recorded daily steps for about a week with an accelerometer worn on their dominant wrist. In addition, they also did not have dementia, cancer, or cardiovascular disease at the beginning of the study. The researchers accessed their data through the UK Biobank, a large biomedical database from that country that analyzes the influence of different genetic and environmental factors on the development of multiple diseases. The appearance of clinical pictures of dementia (which may or may not have caused death) and other diseases among the participants was obtained from the records of hospitals and primary care centers. If dementia had been the cause of death or had contributed to it, this was documented through death records. Among the most relevant results, it was observed that the greater the number of steps taken by the volunteers, the lower the risk of suffering from dementia from any cause. Specifically, it was observed that taking 9,826 steps a day was associated with a 50 percent reduction in the risk of suffering from this ailment. However, this effect was only detected up to 9,826 steps per day. Beyond this figure, there was an opposite trend: a greater number of steps was then related to a greater probability of suffering from this disease. To get 50 percent of the maximum benefit from walking (that is, half the risk reduction associated with 9,826 steps), 3,826 daily steps were enough. In the least physically active participants, taking 3,826 steps a day was associated with a 25 percent decreased risk of dementia. On the other hand, the faster the pace of walking (for example, between 7 and 8 kilometers per hour), the more marked was the decrease in the risk of suffering from this ailment. This effect was not due to the fact that the individuals who took more steps walked faster or to other factors that could confound this phenomenon. In other words, step speed was an independent factor associated with a lower risk of dementia. From the findings, the authors conclude that people should not only try to walk about 10,000 steps a day, but also try to take them with a certain speed. Although this observational study does not allow establishing causes and effects, its results, together with the benefits observed in other research, strongly suggest that walking more distance per day and at a higher speed could contribute to reducing the risk of suffering from dementia. In any case, longer-term studies will be necessary to quantify with greater precision and detail how walking each day (based on the number of steps and the speed at which they are taken) can improve health. Health recommendations aimed at the general population should show these data to encourage the practice of physical exercise and combat sedentary lifestyle.
Esther Samper
Reference: «Association of daily% step count and intensity with incident dementia in 78 430 adults living in the UK»; Borja del Pozo et al. in JAMA Neurology, published online, September 6, 2022.