The sex of the siblings does not influence personality 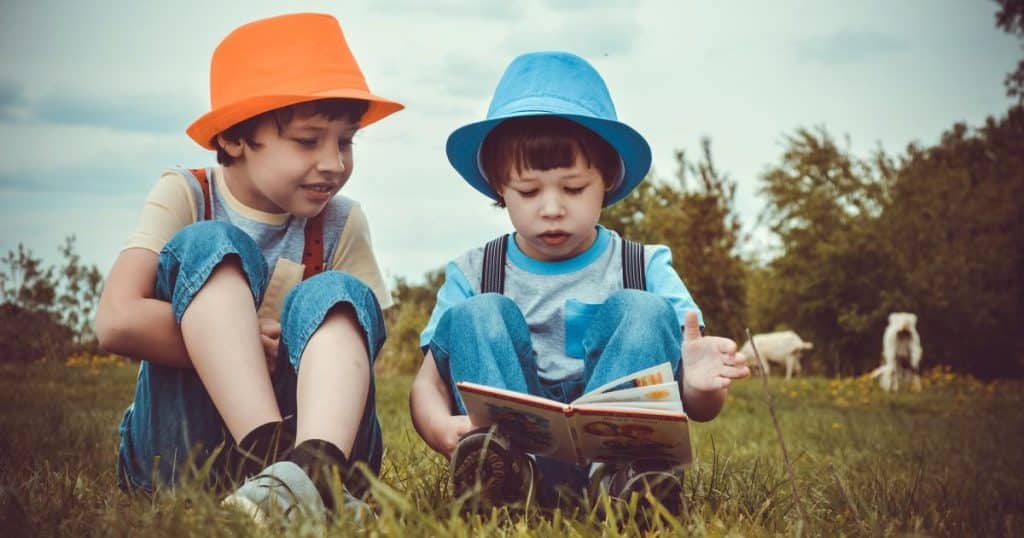 The fact of having grown up with a brother or a sister does not influence the personality of adults, say researchers led by Julia Rohrer of the University of Leipzig. Until now, experts have considered two opposing hypotheses: either adolescents imitate the character traits of their siblings or distance themselves from them. The result would be stronger or weaker gender-typical personality traits. However, the team has found no evidence of either possibility. For their study, published in Psychological Science, they analyzed data from more than 85,000 adults from 12 large representative surveys spanning nine countries (United States, United Kingdom, Netherlands, Germany, Switzerland, Australia, Mexico, China and Indonesia). . The information analyzed included personality traits (risk tolerance, trust and patience, among others), in addition to the sex of the siblings. As they found, neither the sex of a younger brother nor that of an older brother had an effect on the personality of the respondents. For Steve Lindsay, a psychologist at the University of Victoria who was not involved in the work, this does not necessarily mean that siblings do not play a role in personality development. There may be changes that the study did not record. Still, the study suggests that siblings have less to do with personality in adulthood than is often assumed. Previous research has shown that the position of the siblings, that is, whether one is the firstborn or the middleborn, does not make much of a difference either.
Anton Benz
Referencia: «No evidence that siblings’ gender affects personality across nine countries». T. Dudek et al. en Psychological Science, vol. 33, n.o 9, 2022.