The reasons for guilt in adults 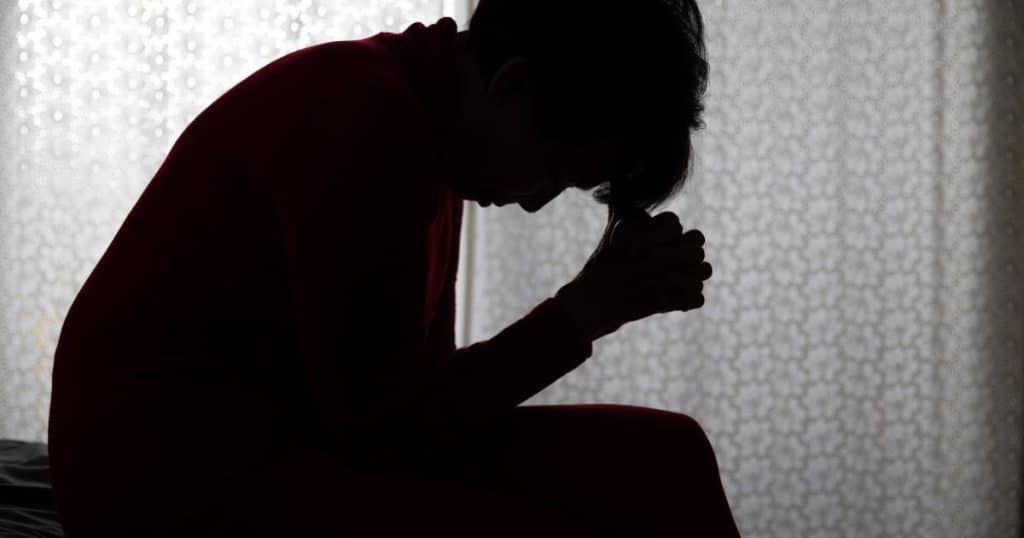 The most common cause of guilt is having lied or concealed the truth. This is especially the case among young adults. From the age of 45, feelings of guilt more often revolve around not having spent enough time with family or spending too little time with them. Tobias Luck, from the Erfurt University of Applied Sciences, and Claudia Luck-Sikorski, from the SRH Gera University of Applied Sciences, have reached this conclusion, according to BMC Psychology. The researchers asked nearly 900 adults in an online survey whether they currently or ever suffered from guilt. Around one in four answered in the affirmative. On average, respondents mentioned between two and three reasons; women, some more than men. The almost 1,500 named reasons could be grouped into about 50 categories.
“Most of the reasons seem pretty specific; for example, related to their own mistakes and situations with certain people, ”the authors report. Most of the time, it was an awareness of guilt related to other people (for a lie, among other causes) and less frequently with oneself (for being lazy or leading an unhealthy lifestyle, for example). Co-responsibility in social or global problems was rarely mentioned (2 percent); even less non-compliance with religious commandments and duties (0.4 percent).
concrete social situations
According to the study, women feel guilty more often than men towards their children, other family members and, in general, out of a sense of responsibility towards others. Men, on the other hand, are more likely to feel guilty for mistakes and problems with their partner. The 60+ age group not only regretted time away from family, but were also comparatively more likely to regret separation or divorce, as well as various forms of failure. The researchers interpret the results in the sense of developmental psychologist Erik H. Erikson: according to his theory, the most important thing for older people is to look back in time and see a fulfilled life, as well as to have the feeling of having got something. But failure and error were also among the most notable reasons for feeling guilty in the other age groups, ahead of other negative self-evaluations (such as being lazy, selfish or unreliable). However, the authors warn that their results must be evaluated with caution: an open question only reveals the reasons that the person himself knows. Also, an online survey is not representative. However, one finding from this recent study coincided with a telephone survey conducted by the same researchers in 2021: 68.5 percent of adults had experienced feelings of guilt, just under 74 percent from the online survey. .
Christiane Gelitz
Reference: «The wide variety of reasons for feeling guilty in adults: findings from a large cross-sectional web-based survey». Tobias Luck and Claudia Luck-Sikorski, published online in BMC Psychology, August 2022.