The positive side of ADHD 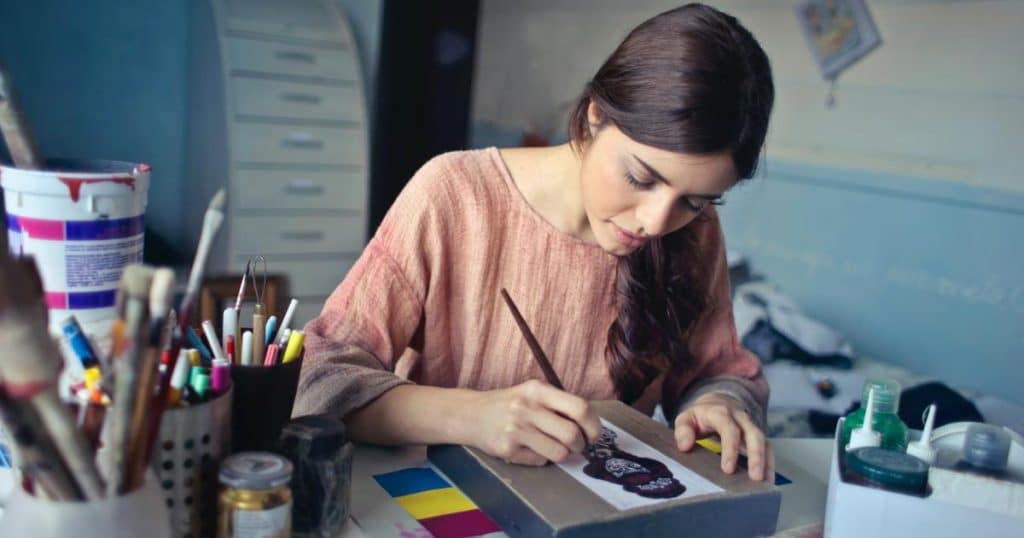 Approximately one in twenty children suffers from attention deficit hyperactivity disorder (ADHD), and the pathology can last a lifetime. The most important features are hyperactivity, impulsivity and attention problems, which are much more pronounced than would correspond to the respective age. It is often associated with cognitive problems, difficulties in school or work, and sometimes in interpersonal relationships. Research on ADHD focuses almost exclusively on the deficits associated with this disorder. However, according to a new study, this view is partial. “Nearly all sufferers also report positive aspects of ADHD,” the Dutch researchers write in the journal Frontiers in Psychiatry. The group, led by Lessa Schippers and Martine Hoogman of Radboud University in Nijmegen, had asked an organization about ADHD; More than 200 affected people responded. Only a few did not see any benefit related to their ADHD diagnosis. The rest named a total of more than 50 different positive characteristics. The team grouped them into five core characteristics: creativity, dynamism, flexibility, socioemotional skills, and cognitive abilities.
Whether someone is more or less positive about ADHD has nothing to do with age or therapeutic experience. However, women were more aware of positive aspects of ADHD than men, especially in the areas of flexibility (51 vs. 27 percent) and social-emotional competencies (53 vs. 34 percent).

The results dovetail with previous findings that also found a connection between ADHD and creativity. But are these positive aspects really part of the disorder? Not much is known about it yet, but the authors seem convinced. “The core symptoms of ADHD, such as impulsivity, can be a problem, but also a strength,” they conclude. They recommend asking about these strengths and making them aware. This can increase self-esteem, reduce depression, and improve quality of life. It should also be taken into account when choosing a therapy. On the one hand, to preserve the good qualities. There is no evidence that psychoactive drugs for ADHD reduce creativity, but this could be different for other positive aspects. On the other hand, those affected may want to do without medication because they do not understand ADHD as a disorder, but rather as an expression on a continuum of «neurodiversity», similar to what many autistic people do. The researchers point out that this is not a representative sample of people with ADHD and that the answers are the personal opinions of those affected. Objective measurements are needed to confirm self-assessments and integrate positive aspects into the picture of the disorder.