The brain shows a characteristic pattern of blanking the mind 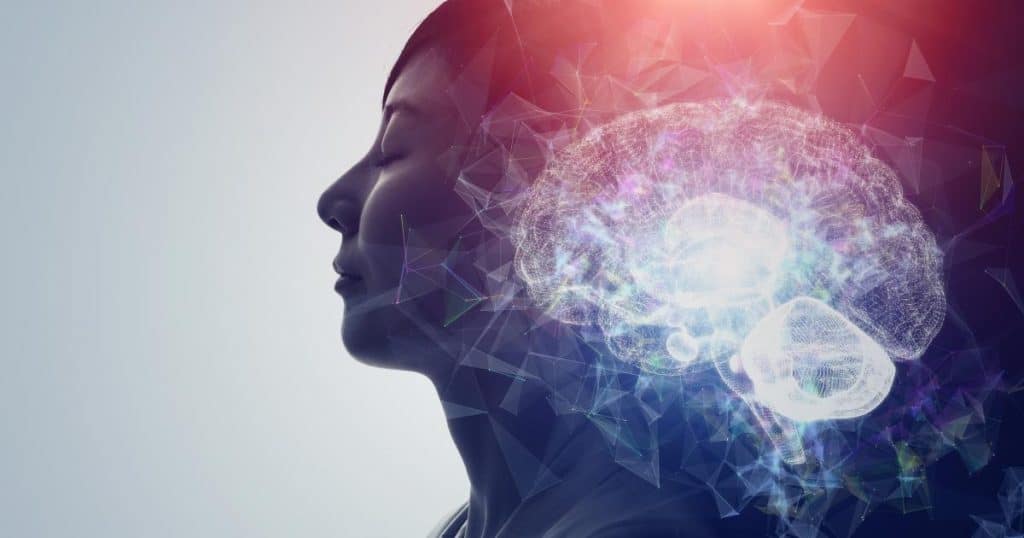 During wakefulness, we are constantly processing thoughts consciously: planning what to do, reflecting on what we have just seen, remembering a detail from the past… However, this brain activity is not constant, but there are periods of time in which it seems that our mental “content” has vanished or we are not aware of having specific thoughts. This phenomenon, popularly known as “having a blank mind”, is relatively little known in the field of cognitive science. Research focused on this brain state is scarce. Now a recent study, the results of which are published in the journal Proceedings of the National Academy of Sciences, provides new data on what happens in the brain when the mind goes blank. This brief and transient state appears spontaneously infrequently compared to the time people spend thinking thoughts consciously, and recurs occasionally over time. In addition, it is characterized by presenting a characteristic brain activity, visible in functional magnetic resonance imaging (fMRI, for its acronym in Spanish). This technique, in which powerful magnetic fields are used, records small changes in blood flow in different regions of the brain due to their activity. To carry out the research, an international team of scientists analyzed previous data from a study in which healthy participants thought spontaneously while they were in an fMRI machine. Thus, the volunteers reported what their cognitive experiences were just before a beep sounded. During these times, images of their brain activity were also acquired. Among these experiences were stimulus-dependent or stimulus-independent thoughts, perceptions of the environment, and mental absences (mind blank). To further study this brain activity, the authors analyzed the functional connectome (the patterns of activation between different neurons) over time using deep learning. With these data, it was possible to classify with high accuracy whether someone had no conscious thoughts. Blank states of mind were characterized by high global communication between different brain regions simultaneously This ultra-connected brain pattern was also associated with high global signal amplitude on fMRI images with low level of cortical activation cerebral. The researchers describe this state of mind as similar to being in a deep sleep, but while awake. In this way, individuals with a blank mind would not be able to have conscious thoughts because the pattern of brain activity at that time does not allow this to happen. In conclusion, the study findings confirm that people during wakefulness can have a blank mind and that it does not have to be permanently occupied by conscious or identifiable thoughts. However, more research is still needed with different methods of analyzing brain activity to confirm the connectivity pattern discovered by the authors and to delve into the mechanisms behind this mental state.
Esther Samper
Referencia: «Mind blanking is a distinct mental state linked to a recurrent brain profile of globally positive connectivity during ongoing mentation»; Sepehr Mortaheb et al. en Proceedings of the National Academy of Sciences, vol. 119, n.º41, e2200511119, 4 de octubre de 2022.