The best way to take a break 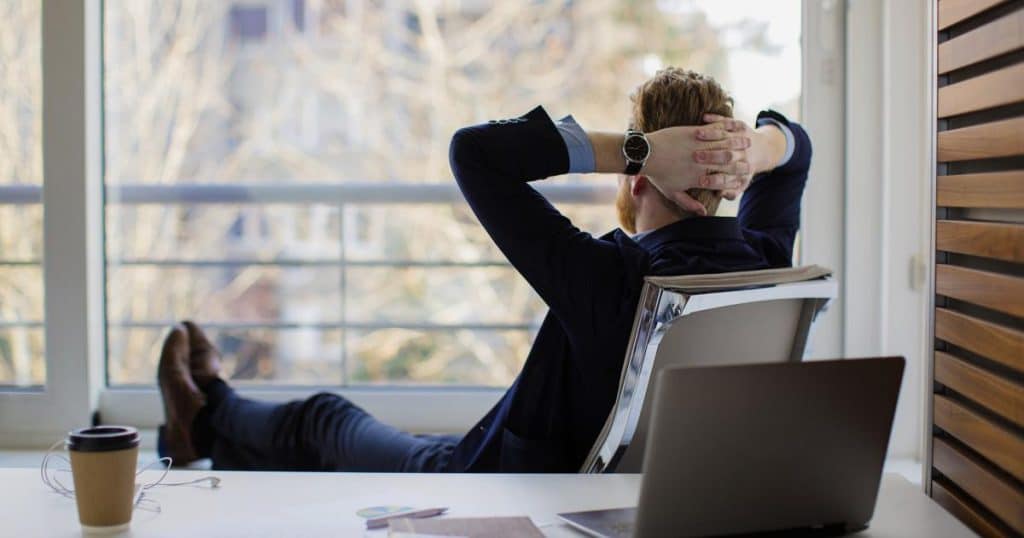 With his eyes on the computer screen, he feels his attention starting to slip. She has to reread each word three times to understand it and is more likely to think about the shopping list than the task at hand at the moment. In short, it’s time for a break. But what should that pause consist of for it to be effective? A few seconds of sleep, ten minutes of conversation with coworkers in front of the coffee machine, or a half hour of walking? To find out the answer, a team led by Patricia Albulescu, from the Western University of Timișoara, has reviewed 22 studies with, together, more than 2,000 participants. The results, published in PLoS ONE, suggest that a “micro-break” of less than ten minutes is enough to reduce fatigue and restore energy. This benefit was found in all types of labor activity analyzed. As the authors conclude: “Microbreaks could be a panacea for promoting well-being during the working day.” However, the findings were more mixed when it came to performance: On most demanding cognitive tasks, 10 minutes of rest did not appear to be enough to restore the brain’s capacity. If possible, longer breaks should be taken. However, short breaks increased performance on routine tasks. Highly automated activities lead to daydreaming and mistakes, so taking a few minutes off helps refocus, the authors suggest. The same positive effect was observed in creative activities: a short break offers a respite from the work in progress, which probably activates more “divergent” thinking and a certain cognitive flexibility that favors the generation of new ideas. As for the type of break, it is best to avoid using the breaks to ask for help from the IT department or arrange a meeting with a co-worker. In fact, it has been found that carrying out work-related activities during rest affects well-being and mood. It is best to disconnect completely, for example, doing stretches or discussing the last movie that was seen in the cinema with colleagues.
Guillaume Jacquemont
Referencia: «”Give me a break!” A systematic review and meta-analysis on the efficacy of micro-breaks for increasing well-being and performance». P. Albulescu et al. publicado en línea en PLoS ONE, 2022.