Some neurons react specifically to food 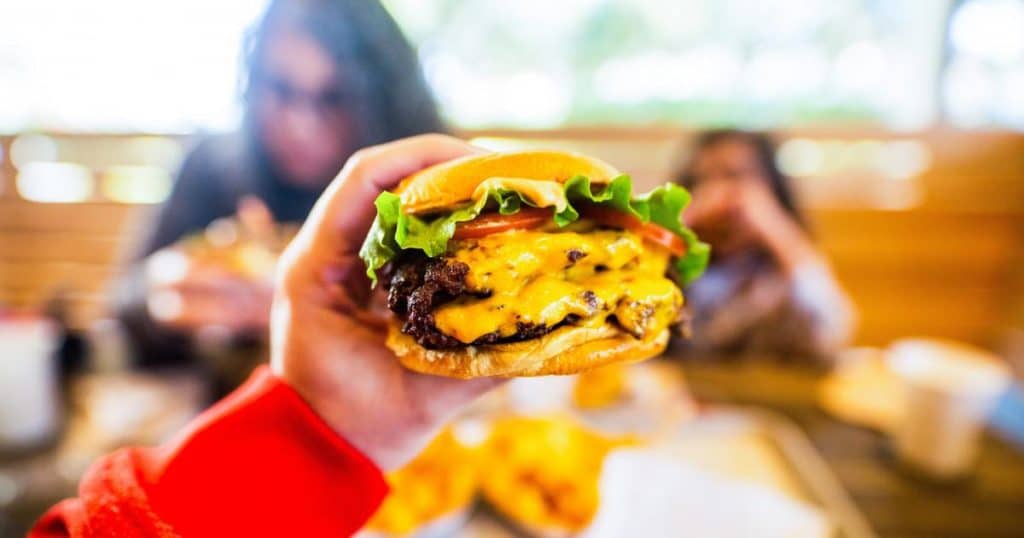 Whether it’s pizza, celery or French fries: in the visual cortex there are neurons that react every time we glimpse food, according to a study carried out by researchers at the Massachusetts Institute of Technology (MIT). Until now, only such specialized nerve cells were known in relation to the recognition of faces, bodies, places and words. Scientists led by Nancy Kanwisher, discoverer of the fusiform facial area, analyzed the brain images of eight participants who had viewed thousands of images during an MRI. Unsurprisingly, the scientists found “old acquaintances” in the ventral visual pathway, housed in the inferior temporal lobe: neurons that responded selectively to the sight of faces or words. But some of the neurons fired primarily at images of food. Why were these neurons not discovered earlier? An MRI image is made up of multiple voxels. Each of these three-dimensional units contains the signals of hundreds of thousands of neurons. Therefore, individual populations cannot be distinguished from each other within a voxel. Thanks to a new method of analysis, the study authors differentiated the responses of groups of individual nerve cells. In subsequent experiments, they found that these neurons responded to food and not to other properties, such as color or shape. Thus, the cells remained “dumb” when they showed food-like objects to the participants. “At first, we were puzzled, because food is not a uniform category,” says Khosla. “Foods like apples, corn and pasta look very different. However, we found a single population of neurons that responded similarly to all of these.”
Anton Benz
Referencia: «A highly selective response to food in human visual cortex revealed by hypothesis-free voxel decomposition». M. Khosla et al. en Current Biology, vol. 32, n.o 19, págs.. 4159-4171, 2022.