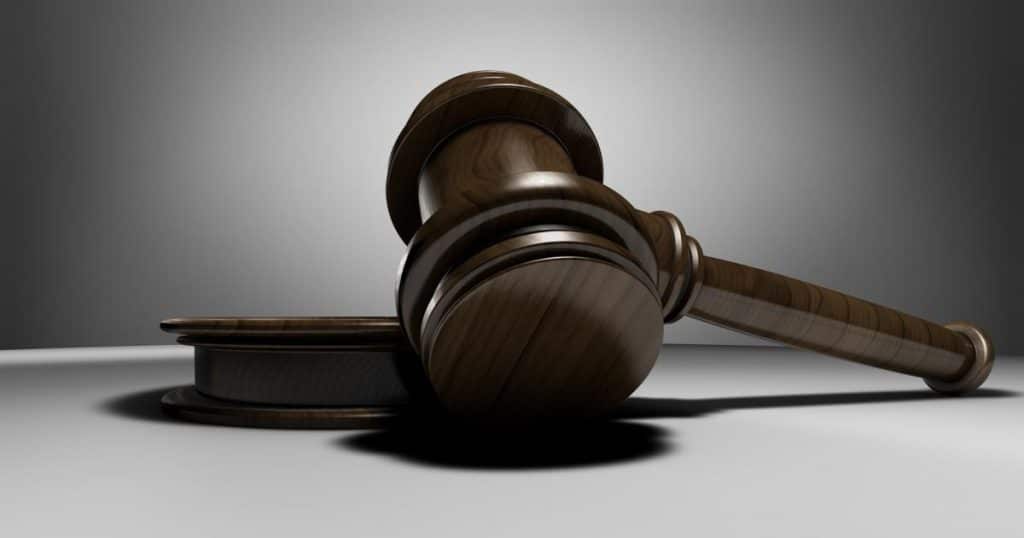 Daniel Effron, from the London Business School, has found that we judge the same infringement less harshly when we read it repeatedly. The psychologist calls this phenomenon “moral repetition effect.” In the experiments, the researcher showed more than 3,000 participants fictional or real newspaper headlines and other descriptions of immoral behavior (for example: “Stewardess slaps seven-month-old baby for crying during flight”). If he showed volunteers that story several times, they considered it less reprehensible than infractions that they read only once. The results are published in the Journal of Experimental Psychology: General. In order to test the role that emotions play in the moral repetition effect, he asked the subjects to indicate their emotional reaction to what they had read. This also decreased with the repetition of the examples. According to Effron, this kind of “emotional numbness” that arises weakens our moral evaluation. But if he asked the participants to ignore their feelings and respond only based on reason, his opinion about the seriousness of the crime did not change.
Anton Benz
Referencia: «Unethical when repeatedly encountered». D. A. Effron en Journal of Experimental Psychology: General, vol. 151, n.o 10, págs. 2562–2585, 2022.