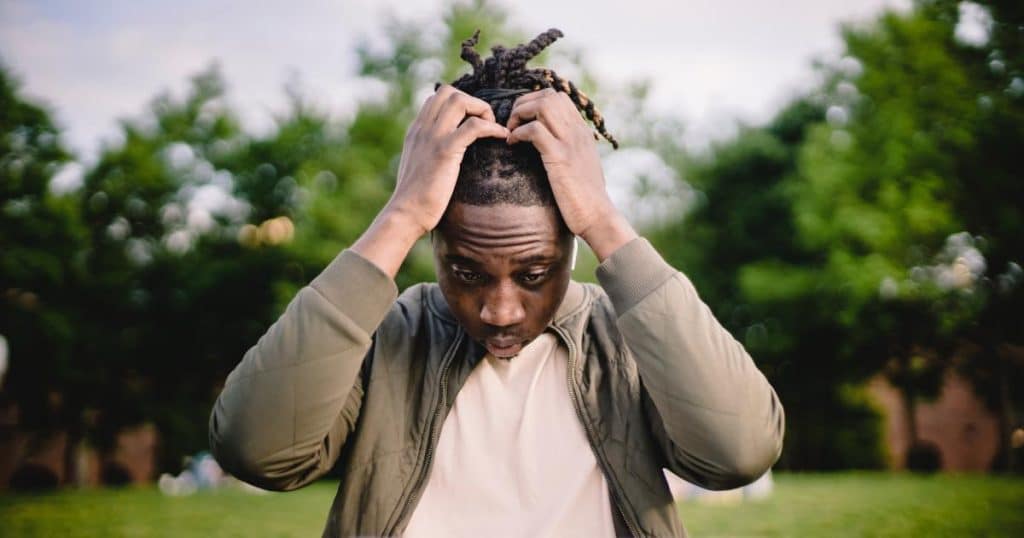 Chronic and acute stress takes its toll on us. We know that high exposure to stressors can decrease our body’s ability to fight infection, but it’s not yet clear how the brain communicates with the immune system to do so. In a new study in mice, published in the journal Nature, researchers have shown that inducing acute stress in mice causes profound changes in the immune system. Specifically, what they have observed is that B and T cells – responsible for developing antibodies against infections and destroying infected cells, respectively – quickly migrate from the lymph nodes to the bone marrow, which increases susceptibility to disease and decreased ability of mice to tolerate infections. However, beyond demonstrating that these physical changes actually occur in the immune system as a result of the impact of stress, the authors of the research wanted to identify the brain networks involved in this process. To do this, they first explored the paraventricular hypothalamus, a brain area controlled by the sympathetic nervous system that is involved in the fight or flight response. By turning specific neurons in this region on and off, the researchers found that the migration of immune cells—in this case, leukocytes—to the bone marrow could be induced or reduced. It should be noted that the lymphatic tissues are the main component of the immune system that allows the body to fight infections, and play an essential role in immune tolerance. For this reason, the fact that the leukocytes migrate out of the lymph nodes implies that the risk of the mice suffering harmful effects, such as inflammation or paralysis, is reduced. Of course, at the cost of increasing the risk of suffering from diseases and infections. Another of the study’s findings has revealed that, in response to acute stress, neutrophils — white blood cells that help repair tissue damage and prepare the body for possible injury — increase their presence in multiple tissues. However, the researchers found that the sympathetic nervous system was not involved in the response of these immune cells. Instead, they did identify the muscle protein CXCL1 as responsible for the modulation of neutrophils in the blood. By activating or stimulating neurons in the brain circuitry that control muscle movement, the researchers were able to modulate the neutrophil response, confirming the direct connection between a specific brain region and its effect on the immune system. With the results of this research, new questions are opened about how people with socioeconomic difficulties deal with chronic or acute stressors, and how this can affect the immune system and its ability to respond to infectious diseases.
Unai Aso Picture