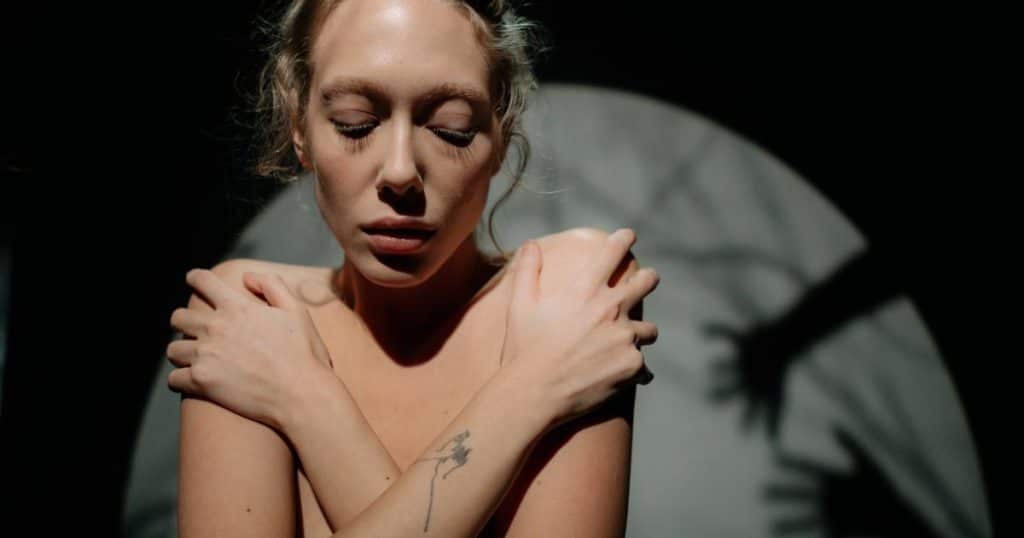 We can all have nightmares at some point in our lives. Disturbing dreams that keep us awake with the feeling of anguish and sweat on the skin. However, when these occur for a long time (up to several times a week, for months), they are very dysphoric, are well remembered and cause significant discomfort, we speak of a nightmare disorder, a pathology included in the DSM diagnostic manual -5. One of the treatments indicated for this problem is imagination rehearsal therapy, whose objective is to help the person modify the content of disturbing dreams through visualization and cognitive restructuring techniques, among others. However, in a study published in the journal Current Biology, researchers from the University of Geneva have tried to go further by adding sound exposure during sleep to this technique. The study recruited 36 volunteers, all of whom underwent imagery rehearsal therapy. Half of the group received no further treatment, while the other half were asked to create an association between a positive version of their nightmare and a sound heard during an imagery exercise. This last group had to practice the exercise daily and wear a headband that sent them the sound during REM sleep for two weeks – it is in this phase of sleep that nightmares occur. To strengthen exposure-related memories in imagination and accelerate remission of nightmares, the researchers used a method known as “directed memory recall,” which involves associating a cue—in this case, a sound—with an ability. newly learned – this time, a positive narrative outcome of the nightmare – and then repeat the exposure to the stimulus while the person sleeps. The results of the research were very positive: while both groups experienced a reduction in nightmares per week, the half receiving the combined therapy had fewer disturbing dreams after the intervention, as well as three months later. The researchers have concluded that this type of combination therapy should be tested on a larger scale and with different types of populations to determine the extent and generalization of its effectiveness. However, the findings show that imagery rehearsal therapy applied during REM sleep can be effective in modulating emotions during sleep, opening new avenues to explore therapies for other psychiatric disorders and sleep disturbances.