Invasive plants that carry the legacy of colonialism 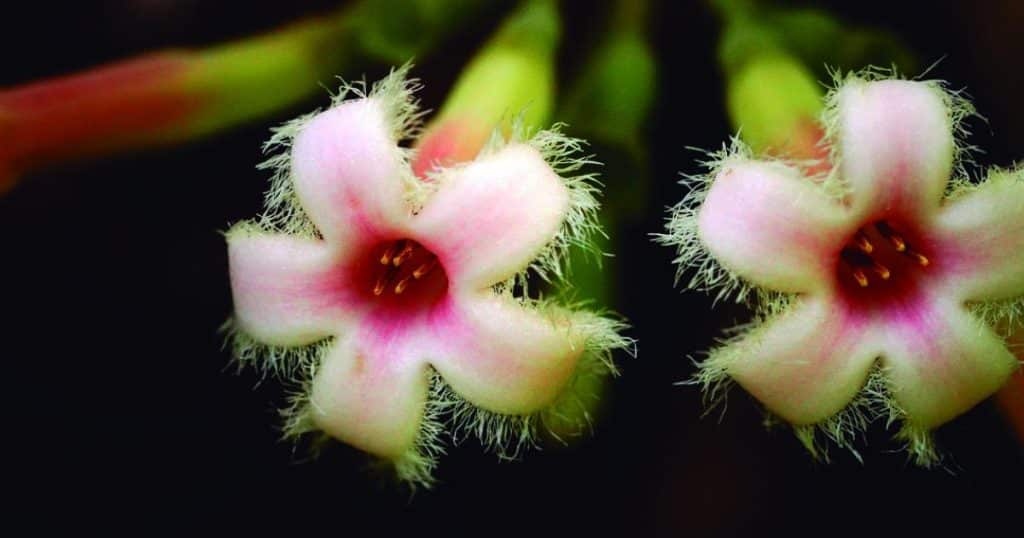 In 1860, a British expedition entered the highland forests of South America in search of a fashionable product: cinchona (Cinchona officinalis) seeds. The bark of these “fever” trees produces the antimalarial compound known as quinine, and the British Empire sought a stable source of this product for its soldiers and officials stationed in India. Following cultivation in the UK, cinchona saplings were planted in southern India and what is now Sri Lanka. The British plan to produce quinine failed. Instead, the Dutch took control of the world market thanks to a species they introduced to Java, now belonging to Indonesia. Even so, cinchona trees are still common in some parts of India. According to a study published October 17 in Nature Ecology & Evolution, these botanical legacies left by empires are very common. Regions that were once occupied by the same European colonial power (such as India and Sri Lanka) often have similar non-native and invasive plant species. According to this research, the longer the regions were occupied, the more similar their populations of invasive species were.
foreign flora
The relationship between European colonialism and invasive species is only intuitive, and according to Bernd Lenzner, a macroecologist at the University of Vienna who led the study, other researchers have also become aware of its existence. To verify that this relationship is real, his team turned to the Global Naturalized Alien Flora database, which collects the distribution of almost 14,000 species of invasive plants. Examining data from more than 1,100 regions, including 404 islands, they found that those once occupied by the British Empire had more similarities in their invasive flora than the “artificial” empires the team created by randomly assembling regions. The same was true of regions that had been part of the Dutch Crown (former Spanish and Portuguese colonies had exotic plant compositions similar to those of the artificial empires created by Lenzner’s team). According to the Lenzner team’s models, climate and geography play an important role in explaining the overlap in invasive species diversity, but so does the length of time regions were occupied by an imperial power. Regions that were central to the trade of those empires, such as southern India for the British and Indonesia for the Dutch, have fairly similar invasive flora. The study did not look at when the different plant species were introduced or why. Anecdotally, however, many of the plants brought to ancient empires had economic value and their populations settled there on purpose, Lenzner says.
Impacts of global trade
The study’s conclusions may seem too obvious, but they have important conservation implications, says Nussaïbah Raja, a paleontologist at the University of Erlangen-Nuremberg. “We should keep this story in mind when we think about species management.” Appreciating the history of introduced plants and their place in current ecosystems would help conservationists manage future changes in biodiversity, such as those caused by climate change, adds Raja. World trade has begun to overwrite the colonial legacy of introduced plants. For example, the analysis showed similarities between invasive plant populations in Fujian, China, and parts of Australia. Although the two places were once connected by the British Empire, global trade in recent decades was also responsible for the overlap. “We still see traces of the legacies of colonial empires from centuries ago,” says Lenzner. “So what we do, and the species we currently redistribute thanks to global trade, will leave visible marks in the future.”
Ewen Callaway/Nature News
Article translated and adapted by Research and Science with the permission of Nature Research Group. Reference: “Naturalized alien floras still carry the legacy of European colonialism”; Bernd Lenzner et al. in Nature ecology & evolution, October 17, 2022.