How does the brain react to the color red? 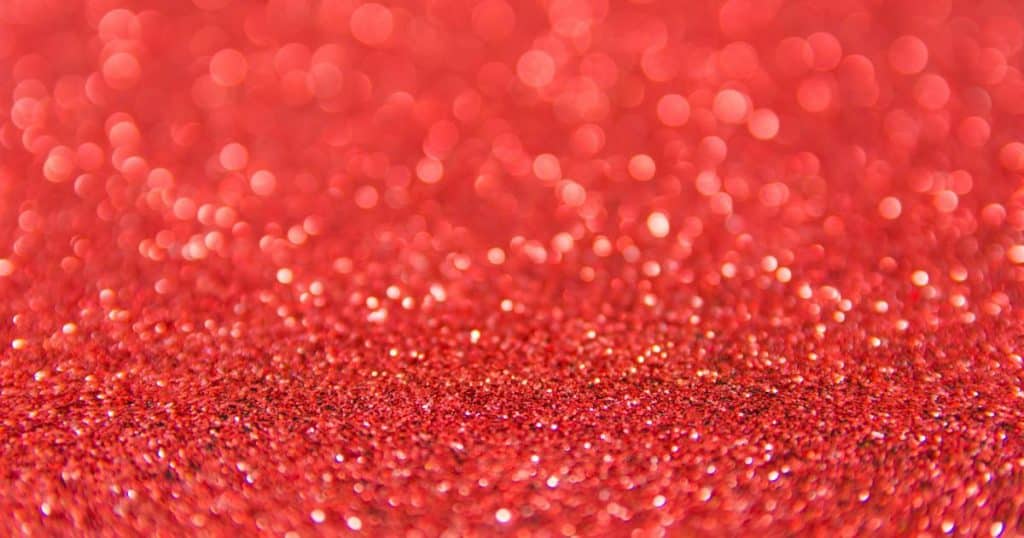 The color red has always been associated with passion, power or aggressiveness. We use this color as a signaling and warning element in traffic lights and vehicles, to attract attention in advertisements and even in our daily lives, with expressions that denote strong emotions, such as “being red hot” or “turning red like a tomato”. ». But how is this reflected in our brain? Scientists at the Ernst Strüngmann Institute for Neuroscience in Germany have investigated this question with the aim of finding out if red activates brain waves more strongly than other colours. In the study, published in the journal Elife, the researchers recruited 30 people. They were presented with light stimuli in this region of the light spectrum and recorded their response using magnetoencephalography, a technique that measures the magnetic fields produced by electrical currents in the brain. Human beings perceive color when photoreceptor cells—called “cones”—are activated in the retina. These neurons respond to visible light stimuli and convert them into electrical signals that they then transmit to the brain. To recognize colors we have several types of cones. Each of them responds to a specific range of wavelengths: red (L cones), green (M cones), and blue (S cones). The brain compares the strength with which the respective cones react and “deduces” a color impression. Research has focused on a specific brain area: the primary visual cortex, also known as V1. This region is the first link in the analysis and processing of visual information in the brain. When we stimulate this area with powerful and spatially homogeneous images, brain waves (oscillations) arise at a specific frequency called the “gamma band” (30-80 Hz). These fast waves usually appear in moments of high mental activity or when we are very focused. One of the hypotheses that the researchers contemplated is that colored surfaces, especially if they are red, would drive gamma waves more strongly. This could be explained in evolutionary terms: many fruits and other foods are usually red, so a brain specially adapted to detect this wavelength would be an adaptive advantage for our species. However, although studies with primates have shown that homogeneous surfaces with this hue can induce strong gamma band oscillations, this new research with humans has not detected significant differences in intensity between red and green stimuli. Therefore, the stronger responses to red could be due to differences in the input strength of the primary visual cortex or to variations in color processing at precortical levels. The results of this study contribute to the understanding of how the human primary visual cortex encodes images, and may aid the development of visual prostheses that simulate the perceptual effects of normal vision. This could facilitate color processing in people with retinal damage and diseases such as cone dystrophy or dyschromatopsia.
Unai Aso Picture