First remains of a Neanderthal family found in Siberia 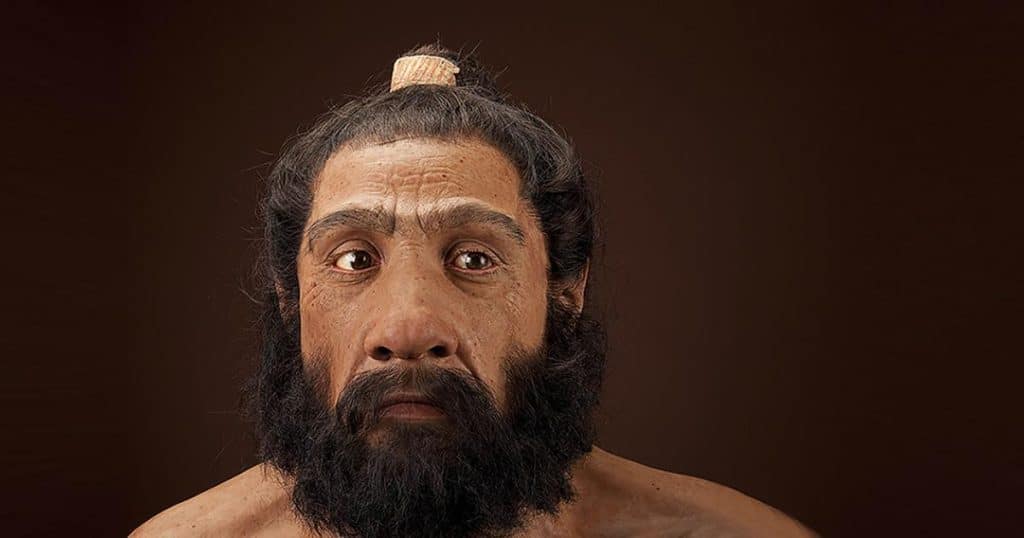