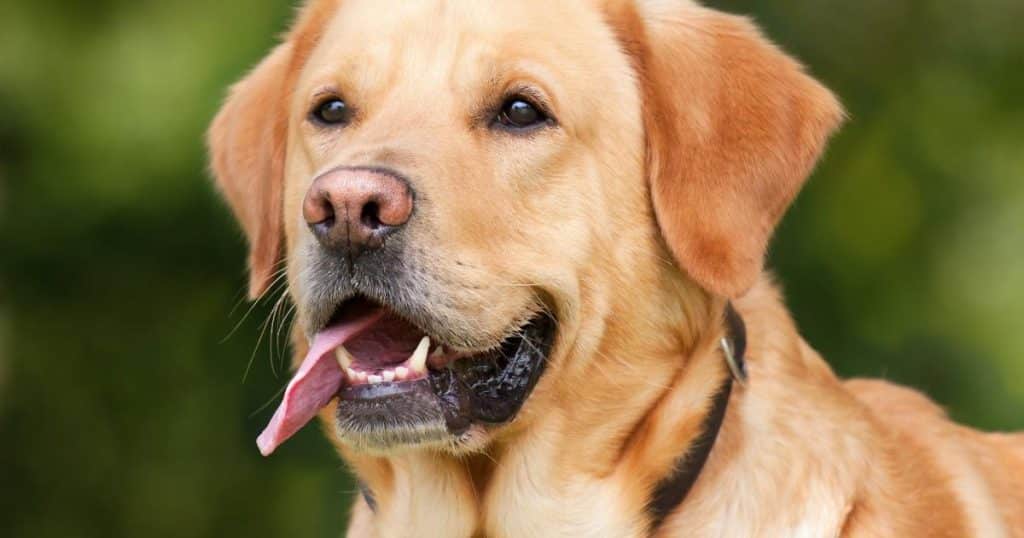 Whether in the arrival hall of an airport, on the platform of the train station or at a wedding: our tears often flow with joy. But humans are not the only ones who cry moved by emotions. Dogs also shed tears at the reunion with their master or owner. This is confirmed in Current Biology by a team led by Takefumi Kikusui, from Azabu University. This researcher came up with the idea for the study after one of his poodles had puppies. He noticed that the fur around the dog’s snout became moist when she nursed her pups. Was he crying himself? “That led me to think that oxytocin might promote tear formation.” This hormone stimulates the production of milk in mammals; it also strengthens the bond between mother and child and in relationships. The team measured the volume of tears of the dogs before and after seeing their respective owners again and compared it with those they showed in the encounter with strangers. They found that the number of tears increased when the animals met familiar people. When they administered oxytocin to the dogs’ eyes, tear flow also increased. According to previous work, dogs have sociocognitive abilities similar to those of humans, which probably evolved during domestication. Thus, for example, eye contact between the dog and the human fosters the bond. Why couldn’t tears play a similar role? To verify this, the researchers asked a series of people to rate photographs of dogs with and without tears in their eyes. Result? The volunteers reacted more positively to the former. This suggests that dogs’ tears help to strengthen the bond with their human ‘partner’. However, it remains unclear whether canines also produce tears in response to negative emotions and whether they cry when they encounter their peers. Reference: “Increase of tear volume in dogs after reunion with owners is mediated by oxytocin.” Kaori Murata et. Al in Current Biology, vol.32, no 16, 2022.