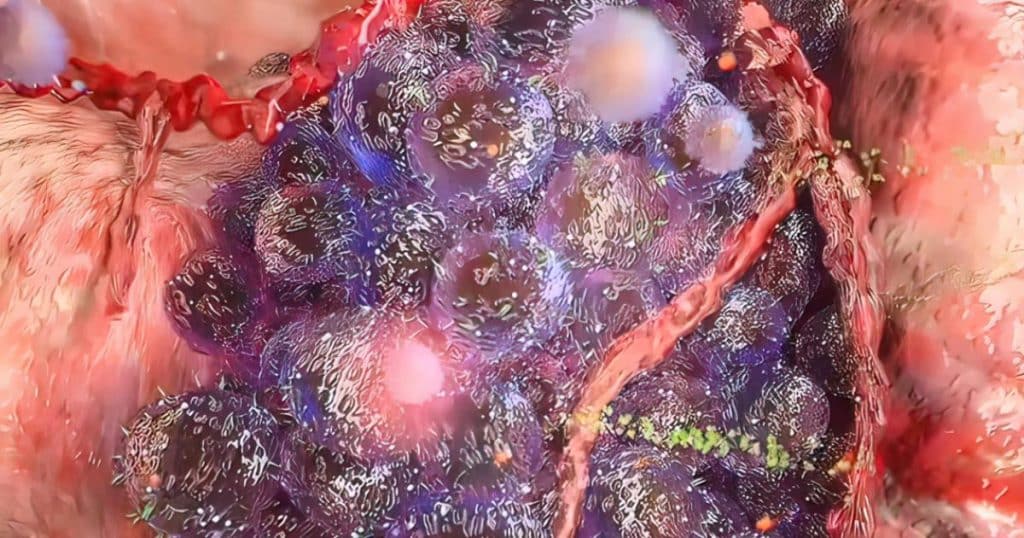 Similar to species in nature, tumor cells in the human body also evolve over time. These cells, with various genetic mutations, are subject to significant selective pressure in the human body. The microenvironment surrounding the tumor, the immune system and the different medical treatments are factors that influence the predominance of some cell clones (populations of cells with the same genetic sequence), with specific mutations, over others. Thus, adaptation to the body’s defense systems is key for a given tumor clone to survive and expand. Some types of cancer are characterized by resistance to the immune system and immunotherapies, through a process called immunoediting: interactions between tumor cells and immune cells trigger the destruction of a large part of the cancer cells, while others persist, often without detected, and they continue to proliferate and expand. Several types of breast cancer resist immunotherapies through this mechanism, although many details are not known. Recently, a team of Australian researchers published valuable information on how different populations of breast cancer cells evolve in the journal Nature Communications. The team used a technique called DNA barcoding. They used this tool to detect characteristic DNA sequences, as if they were labels that make it possible to distinguish and follow different clones of breast tumor cells in mice with metastases over time. These cells were monitored during the immunoediting process by applying anti-PD1 and anti-CTLA4 immunotherapy. These treatments consist of two antibodies that block proteins with which tumor cells interact in their favor to protect themselves from the immune system. They also analyzed the transcriptional profiles (the RNA pool) of the different clones to find out by what mechanisms they could resist immunotherapies. Immunotherapy caused a large decrease in the diversity of tumor clones, both in the cells of the primary tumor and in the metastases. That is, the therapy destroyed a large part of the clones that existed before administering it. However, some clones resisted, expanded and ended up dominating the rest. This finding suggests that certain tumor cells had the ability to escape the immune system early on, or acquired it quickly, allowing them to continue to proliferate after immunotherapy. Most of the cell clones that resisted did so during the expansion of the primary tumor; only a percentage of them managed to resist during metastasis. This phenomenon indicates that evasion of the immune system is not a static process, but occurs in several phases as the tumor spreads. The tumor cells displayed multiple tactics to resist the mice’s immune systems and immunotherapy. Broadly speaking, they could block the activity of T lymphocytes (immune cells that detect and destroy tumor cells) or reduce the expression of certain molecules considered foreign by the immune system. The authors indicate that clinical studies that analyze the tumor cells of patients throughout treatment will be necessary to confirm the findings. Although mouse breast cancer cells have many features in common with humans, they do not reflect their full complexity. The results of this research help to better understand how cancer cells evade the immune response and provide clues to improve immunotherapies against breast cancer. The data reveals that it is necessary to develop treatments that target multiple therapeutic targets, so that no cell clone has a chance of surviving the immune system.
Esther Samper
Referencia: «DNA barcoding reveals ongoing immunoediting of clonal cancer populations during metastatic progression and immunotherapy response»; Louise Baldwin et al. en Nature Communications, vol. 13, n.º art. 6539, 7 de noviembre de 2022.