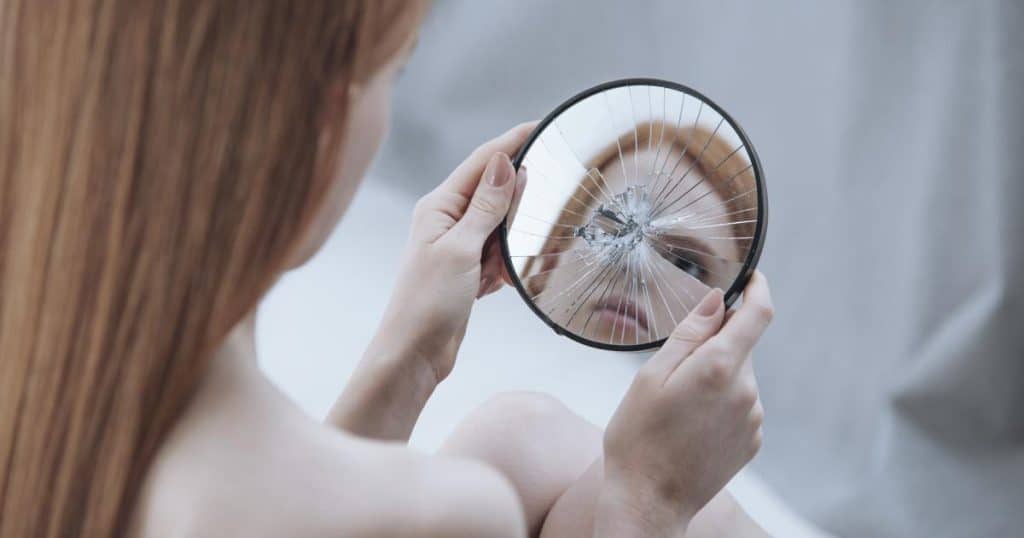 Dysmorphophobia or body dysmorphic disorder (BDD) involves excessive preoccupation or obsession with one or more perceived defects in physical appearance that are not visible or appear minor to other people. Those who suffer from this disease engage in repetitive behaviors (such as checking body parts in the mirror) and mental compulsions (such as comparing their bodies to others). The anguish associated with this disorder usually leads the person to consider going to aesthetic clinics for treatment, rather than receiving psychological support. The problem is that, after the aesthetic intervention, normally the person with TDC feels the same or worse. A group of researchers wanted to go further by analyzing to what extent other mental disorders concur in people who seek surgical treatment. According to a recent systematic review, the rates of depression (5-26 percent), anxiety (11-22 percent), and personality disorders (0-53 percent) in people who decide to undergo cosmetic surgery procedures may be higher than those in the general population (estimated at 10 percent, 16 percent, and 12 percent, respectively). However, the rates should be interpreted with caution, as they largely depend on how the diagnosis was made: a physician-led interview (higher rates) vs. a mental health questionnaire (lower rates). In the unstructured interviews there may be a certain bias towards the diagnosis of mental health, but the figures obtained are still significant. Ultimately, since surgical professionals care for people seeking bodily changes for psychological rather than medical reasons, they must consider the patient’s well-being and first rule out any mental disorders that would preclude such a procedure.
Unai Aso Picture