Combining antiretroviral therapy with immunotherapy: A new weapon against HIV 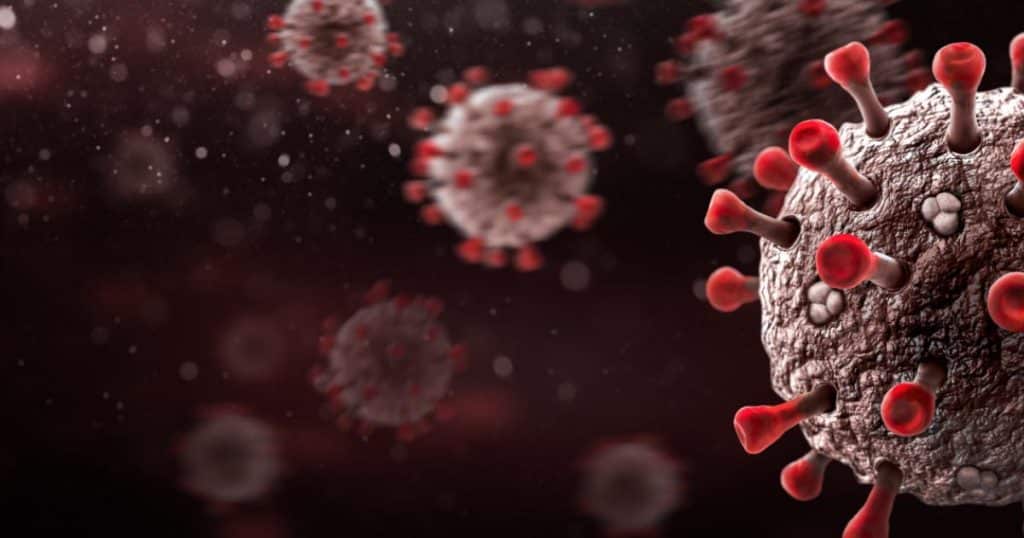 The current antiretroviral treatment against the human immunodeficiency virus (HIV) has marked a before and after in the fight against AIDS. Thanks to the combination of three drugs, it is possible to suppress the replication of the virus and achieve undetectable viral loads that allow infected people to be healthy and have a normal life expectancy. However, achieving suppression of HIV implies in almost all cases the administration of these drugs for life, which are not exempt from adverse effects. In addition, HIV can develop resistance to antiretrovirals over time, complicating treatment. The great ability of HIV to hide long-term from the immune system, in regions of the human body called “reservoirs”, is the reason why treatment must be chronic in almost all people. If the drugs are stopped, the virus multiplies again and spreads throughout the human body from the reservoirs and attacks the lymphocytes (defensive cells), which eventually causes immunosuppression. Numerous investigations throughout the world have focused on finding a curative treatment: that is, one that manages to definitively eliminate HIV from the human body, instead of keeping it at bay every day with drugs. For now, the efforts made for decades have been unsuccessful to achieve this goal in the general population, although it has been achieved in people with special characteristics. Is a cure for AIDS even possible? A recent study invites, to say the least, optimism: a combination of antiretroviral therapy together with immunotherapy has shown very promising results in patients with HIV. The results, which have been published in the journal Nature Medicine, show that this treatment scheme improves the immune response to the virus and favors its elimination, by destroying a greater percentage of infected cells. The research, in which an international team of scientists has participated, including members of the IrsiCAixa AIDS Research Institute (in Spain), consists of a phase I/II clinical trial. Participants were 55 people (50 men and 5 women), newly diagnosed with HIV-1 infection, who were randomly assigned to one of four study groups. In group 1, 15 participants received only treatment as usual. In group 2, 15 volunteers took standard treatment plus a monoclonal antibody against HIV called 3BNC117. In group 3, 13 participants received the usual treatment plus the drug romidepsin, which is used against lymphomas (cancer of lymphocytes) and which was used here to make it difficult for the virus to infect these cells. Finally, in group 4, with 16 volunteers, the 3 groups of drugs were administered: standard therapy, the 3BNC117 antibody, and romidepsin. The researchers examined HIV viral load and the proportion of HIV-infected CD4 T cells in participants from before treatment to one year after initiation of therapy. By administering standard antiretroviral therapy early to just the HIV antibody, they found that HIV suppression was accelerated and also the elimination of infected cells (lymphocytes) compared to those who received only the usual treatment. In addition, in the group that received the three groups of drugs, a greater immune response against HIV was observed by CD8+ T lymphocytes, which are responsible for destroying cells infected by the virus. The adverse events that were documented were mild to moderate and there were no differences between the groups. The next part of the trial involved stopping antiretroviral treatment in 20 volunteers for 12 weeks. The authors found that 5 of the 6 volunteers, who received the 3BNC117 antibody and were infected with 3BNC117-sensitive virus variants, were able to keep their viral load under control, even though they were no longer taking antiretrovirals. In addition, in one participant, who received the 3 groups of drugs, the RNA of the virus was not detected in the blood throughout the follow-up time. The authors maintain that the combination of standard antiretroviral therapy, applied early, together with the 3BNC117 antibody, enhances the elimination of HIV both in the blood and in infected cells. In addition, the immune response of the lymphocytes against the virus is reinforced, which was associated with a control of the viral load in those volunteers who stopped taking antiretroviral drugs and who were infected by viruses sensitive to said antibody. It is still early to consider this treatment scheme a cure against HIV. In any case, it represents a step forward in preventing the virus from remaining indefinitely in the human body, which could make it possible to do without antiretroviral therapy for life. Despite the promising findings, the scientific team is working to optimize the combination treatment and make it more effective against HIV. It is important to bear in mind that those patients infected with variants resistant to the 3BNC117 antibody were unable to keep the virus under control after stopping the usual therapy. In addition, the treatment interruption time was only 12 weeks. It is unknown what the evolution of the viral load could be with more time without receiving said therapy. A phase 3 clinical trial, with more participants and longer duration, will be necessary to learn more about the efficacy of this new therapeutic strategy and determine in which HIV-infected people it could be useful.
Esther Samper
Referencia: «Early intervention with 3BNC117 and romidepsin at antiretroviral treatment initiation in people with HIV-1: a phase 1b/2a, randomized trial»; Jesper Gunst et al. en Nature Medicine, publicado en línea, 17 de octubre de 2022.