An excess of motivation leads us to make worse decisions 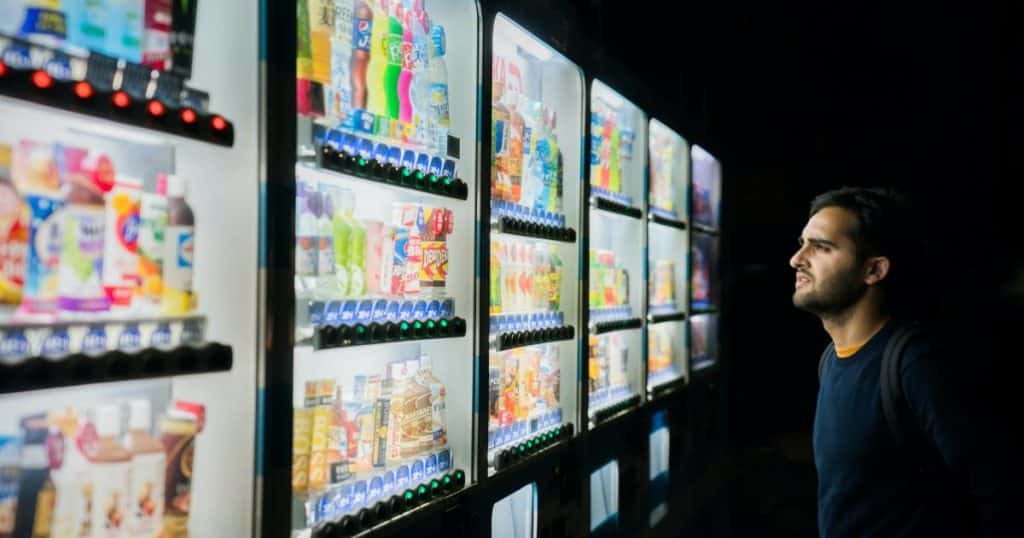 The more motivated we are, the better we perform; or at least to some extent. The Yerkes-Dodson law postulates that our performance increases when there is greater physiological or mental arousal. However, if stress levels exceed a certain threshold, performance plummets. Does the same thing happen when we are faced with a decision-making task? We’ve known for years from primate studies that too little or too much motivation is detrimental to task performance, but how this affects our brains remains unclear. In a new study carried out by researchers at the University of Genoa, with the collaboration of the Federal Polytechnic School of Lausanne, an attempt has been made to unravel how motivation alters the neural circuits responsible for sensory perception that precedes decision-making in mice . The research group has created a behavioral paradigm using rodents in a regimen of regulated water consumption. They first trained the mice to respond to tactile stimuli through two whiskers (A and B), and to perform a specific action, licking a beak, only for whisker A to obtain a drop of water. After training, the mice reacted primarily to whisker A stimulation, revealing their ability to discriminate between these two sensations. To modify the motivation level of the mice, the researchers performed these tests with progressively lower thirst levels. The results were revealing: the rodents’ performance was low when they were very thirsty and consequently highly motivated; so much so that they licked the beak without discriminating between the whiskers that were excited. However, their course of action became optimal when they were moderately thirsty: in that case, whisker A was activated and they mainly licked the beak. Finally, when the mice weren’t thirsty, their performance on the task dropped again. Using an imaging technique known as two-photon excitation microscopy, the study authors identified several brain regions involved in task execution: the somatosensory cortex and the motor cortex. The images revealed neuronal populations selective to sensory and motor events. Likewise, sensory representations of whiskers in the cerebral cortex of mice were altered in all behavioral states, although these were better decoded from neural activity during high-performance states of the task, suggesting that whiskers Motivational state-dependent sensory processing changes influence decision making. The results of the research show that motivation levels not only influence our decisions, but also how we perceive the sensory information that precedes them. These conclusions open the door to new methods and adaptive strategies whose objective is to favor an optimal level of motivation during learning and the development of decision-making tasks.