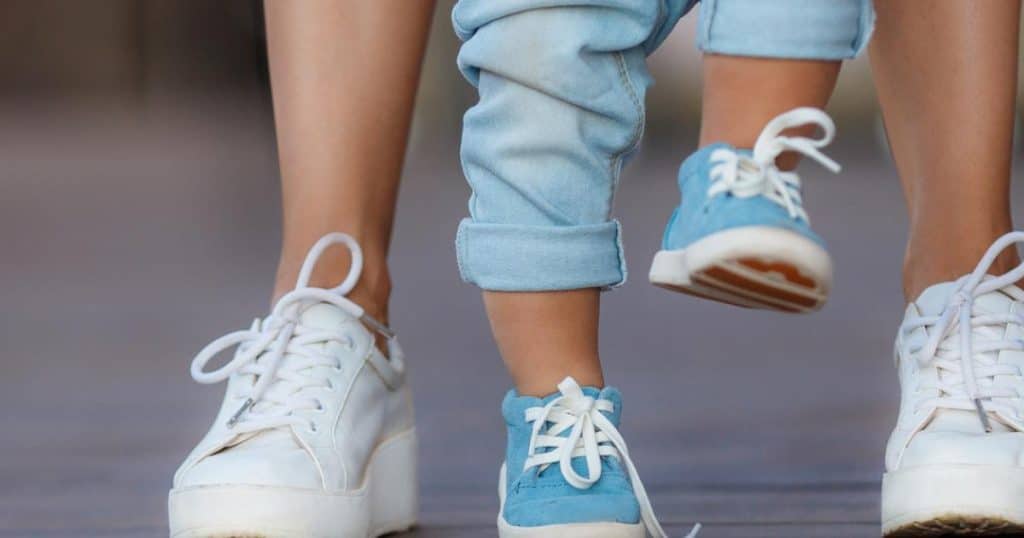 Cerebral palsy encompasses a broad set of disorders and is the leading cause of motor disability in childhood. Depending on the degree of neurological involvement, this can cause more or less important alterations in movement, sensory processing, maintenance of posture and balance, which causes a significant impact on the quality of life of the patient and his family. It is estimated that in Spain there are 120,000 people affected by cerebral palsy and that around one in 500 newborns are affected by this condition in our country. Cerebral palsy has no cure. Once damage has been established in this organ, it cannot be reversed. However, thanks to the great plasticity of the infant brain and various neurorehabilitative therapies and pharmacological and surgical treatments, it is possible to limit or reduce motor involvement and pain. This translates into an increase in the person’s quality of life. Unfortunately, most of these interventions, aimed primarily at reducing spasticity (persistent muscle stiffness), have limited impact in improving motor function and the performance of well-controlled, self-initiated movements. In the last decade, multiple investigations focused on analyzing the potential benefit of electrical stimulation of the muscular or nervous system (either directly on the brain, spinal cord or peripheral nerves) have made significant progress in cases of cerebral palsy or paraplegia. Now, an early-stage clinical trial shows the potential of a new device to treat the neurological disorder caused by cerebral palsy: the SCIP (for its acronym in English: Spinal cord innovation in pediatrics – Spinal cord innovation in pediatrics-) . The results have been published in the journal Nature Communications. This system, created by the company SpineX, has been recognized as an “Innovative Device” by the United States Food and Drug Administration (FDA). The SCIP consists of a neuromodulation device connected to electrodes that are placed on the surface of the back and neck to non-invasively stimulate the spinal cord (electrical stimuli pass through the skin). The goal is to improve the connectivity between the spinal cord and the brain of people with cerebral palsy. The preliminary study tested this device on 16 children aged 2 to 16 years, with a highly variable degree of functional impairment due to cerebral palsy, while undergoing activity-based neurorehabilitation therapy (walking, sitting, climbing, standing up…). In total, the participants did 16 training sessions over 8 weeks (2 sessions per week). In these sessions, the use of SCIP was combined with rehabilitation therapy. The researchers evaluated voluntary motor function through a scoring system and quality of life through a survey, before they participated in the first session and after the end of the last one. The device demonstrated its safety, since no adverse events were recorded during the study period. In addition, all the children who participated in the study experienced significant improvements in their voluntary motor function and quality of life after 8 weeks of training. From the first session, improvements in posture and sensorimotor abilities were already observed. However, the benefit observed for each volunteer was very different, probably due to the heterogeneity in the age and the affectation of the participants. The study has an important limitation: it did not have a control group, so it is not possible to know what percentage of the observed clinical benefit was due exclusively to the use of SCIP. Another notable restriction of the study is its short duration and follow-up. It is not possible to know if rehabilitation combined with the use of the device could lead to greater improvements in motor function or if these improvements are maintained over time. SpineX must carry out a clinical trial with more participants and with a control group to demonstrate the real efficacy of its product. For now, the company is in contact with the FDA to carry out such a study in 2023. If the results show the usefulness of SCIP, the FDA could give the go-ahead for its commercialization.
Esther Samper
Referencia: «A pilot study combining noninvasive spinal neuromodulation and activity-based neurorehabilitation therapy in children with cerebral palsy»; Susan Hastings et al. en Nature Communications , vol. 13, n.º art. 5660, 5 de octubre de 2022.