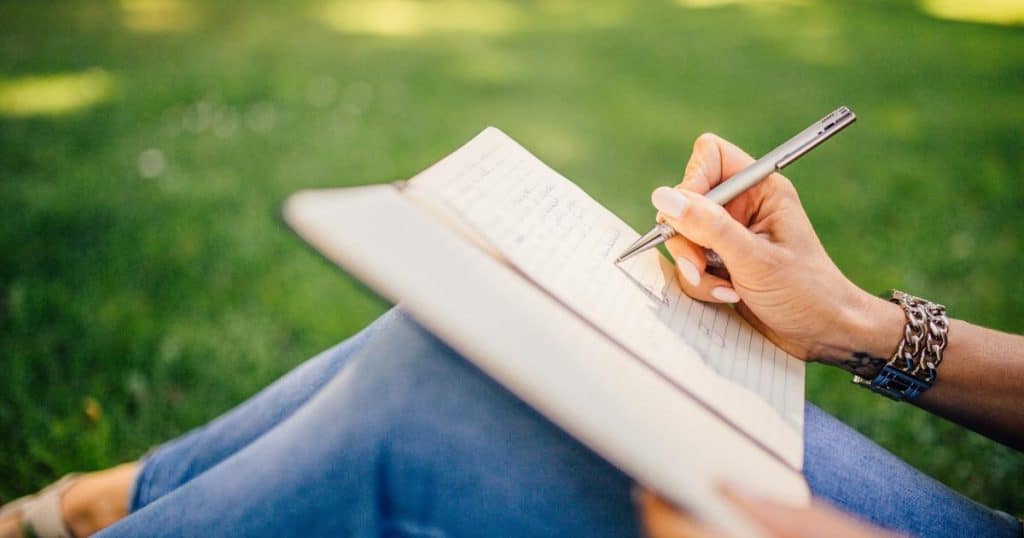 A growing body of research indicates that a person’s purpose in life—the extent to which they perceive meaning and purpose in their lives—may be related to benefits that protect health, promote better physical functioning, and reduce stress. risk of cardiovascular disease or cognitive impairment. Recently, a study led by Koichiro Shiba, a Boston University researcher, found that people with higher levels of purpose in life may have a lower risk of death, regardless of their race and gender. Still, it appears that women may benefit slightly more from these protective health effects than men. The study is published in Preventive Medicine. “Having a purpose in life is known to improve numerous health outcomes,” Shiba says in a press release. And he continues: “In other work I led, we found that the effect of purpose on mortality reduction may differ by socioeconomic status. In this study, we expanded upon previous evidence and found that the beneficial effect of purpose persists regardless of gender and race/ethnicity.” Regarding the relationship between purpose and lower mortality in women, Shiba suggests that this result can be attributed to the gender difference in the use of health services. “The data suggests that men tend to underuse health services due to the social norm. However, a future study is needed that investigates the mechanisms underlying the gender difference”, he points out. For his work, the scientists drew on data from the Health and Retirement Study, a representative survey of American adults age 50 and older. The team assessed the sense of purpose of more than 13,000 people, based on the Ryff Scale of Psychological Well-Being, a widely used tool that measures different aspects of well-being and happiness. In addition, the authors examined the mortality risk of the participants over an eight-year period, beginning between 2006 and 2008. The results revealed that people with a higher sense of purpose in life had a lower risk of death (15, 2 percent) compared to people who were less aware of it (36.5 percent). The team also collected data on other factors that can influence health, including socioeconomic status, demographic characteristics, and physical health. As he found, an increase in these factors was associated with a greater sense of purpose in life. These findings may contribute to improving health and well-being in diverse populations, the authors note.
Writing
Referencia: «Purpose in life and 8-year mortality by gender and race/ethnicity among older adults in the U.S.». K. Shiba et al en Preventive Medicine, vol. 164, noviembre de 2022.