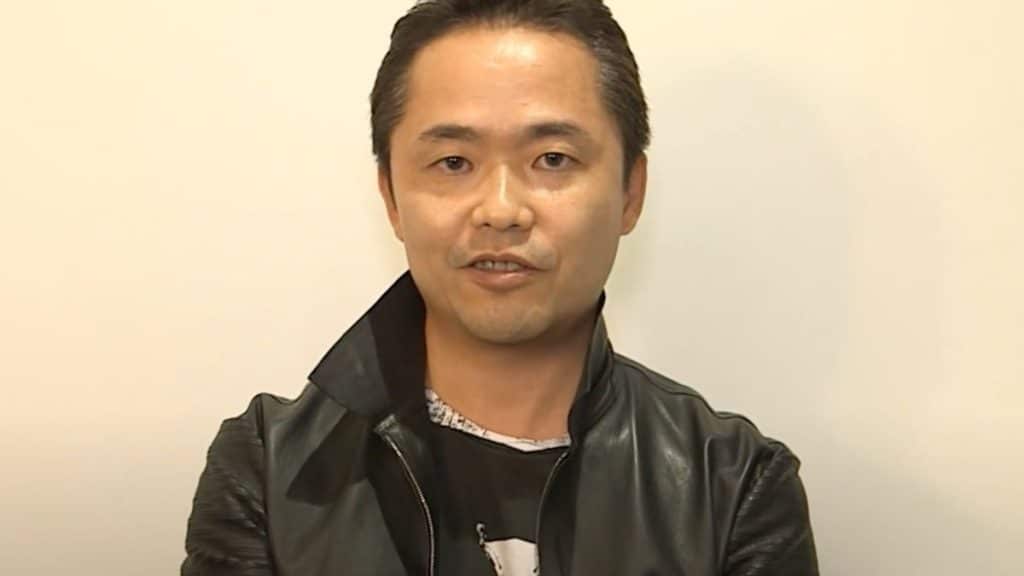 Junichi Masuda When we think of Pokémon One of the first things that comes to mind is Pikachu. There is no doubt that this creature is the official mascot of the franchise, however, to the surprise of many, it is not the favorite of its main creators. If a while ago we talked about which was the favorite Pokémon of Satoshi Tajiri, original creator of Pokémon, today we want to highlight the favorite creature of the official composer of the franchise, Junichi Masuda.

You don’t have to know who Junichi Masuda is to be a fan of his work. This composer was who created the soundtrack for the Pokémon games, which was also used for the well-known Pokémon anime series. He has worked at Game Freak since its founding and is currently the creative chief of The Pokémon Company.

Although we are about to meet many more Pokémon with the arrival of the ninth generation, in old interventions Masuda confessed which were his favorite Pokémon. One of the most prominent was an interview from a couple of years ago where she mentioned your 6 favorites. These were: Psyduck, Pichu, Torchic, Victini, Sylveon, and Alolan Exeggutor. Although we do not know if his tastes have changed since then, we can highlight that of the 6 creatures that he mentioned back then, only one is from the first generation. Moreover, if we look at each of these creatures they belong to different generations from the 8 we know today. Source: IGN