This is why Kakashi can’t deactivate his sharingan 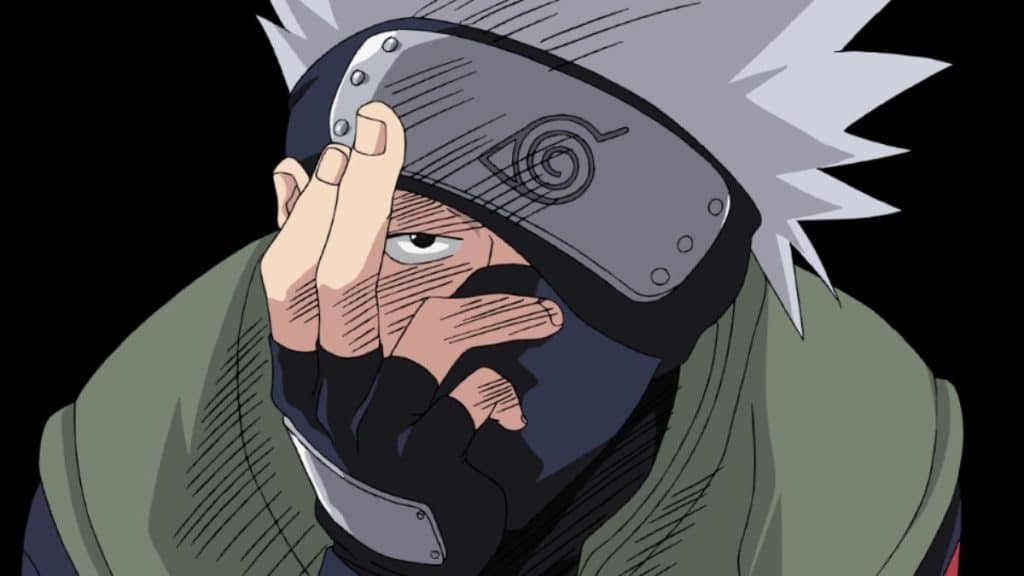 Kakashi Hatake Although we can find numerous shinobi in the history of Naruto, not all of them are capable of possessing el poder de Kakashi Hatake. But even with so much power, the character is not able to turn his sharingan on and off whenever you want, which has made us wonder what is the reason for this curious fact.

Although within the manga itself we can’t find an official explanation for this characteristic of the shinobi that makes him have his sharingan always activated, there are some theories that could give us the keys to understand it. In order to explain these theories, we have to remember that it was Obito who gave him his sharingan to Kakashi before he died and this gave the young ninja a great skill. But why does he never deactivate his sharingan? On the one hand, there is a theory that not being an Uchiha, Kakashi could not having enough control on the sharingan to be able to deactivate it at will. In this way, the ninja would have preferred to keep it always activated, fearing that if he deactivated it once he would lose it forever.
On the other hand, the possibility that Obito had it delivered already activated and Kakashi could never handle it at his choice. This could also explain why the young ninja decided to protect his face, since in this way he prevented will waste chakra. Although it is now impossible to imagine Kakashi without his sharingan, it is likely that he himself had to go through a hard process until he realized that he did not possess the skills of an Uchihaand therefore could never fully master it.