The Splatoon manga returns with the arrival of its third installment 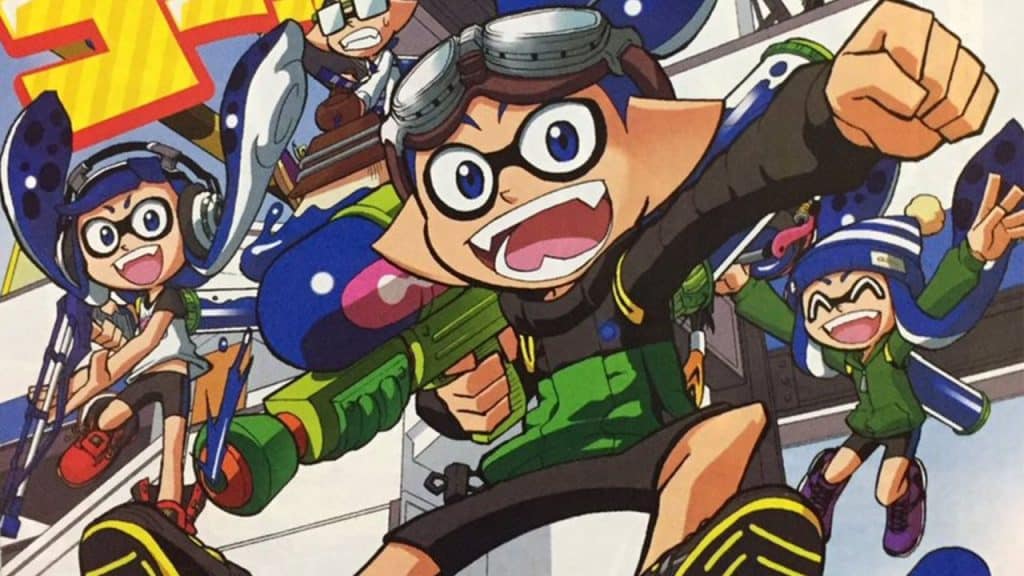 Cover of a volume of the Splatoon manga The ink of the protagonists of Splatoon goes beyond what we shoot in the games. Since the first installment of Splatoon came out, the manga has lagged behind so as not to forget the Inkling universe. At the end of 2021 it stopped publishing, but now that the third installment of the game has been released, its paper version will resume publication. Given the success that Splatoon 3 has had, since it is considered the best game in the saga, it is to be expected that the manga raises the same expectations. Those who decide to start it now have a few volumes to catch up on to see what the next chapters of the manga are about. Splatoon Manga Pause Ends When the manga was paused last November, it was claimed to be temporary, and that I would return with the content of Splatoon 3 ready to continue the adventures of the Inklings. Indeed, he kept his promise, and soon we will be able to read the continuation of the previous fifteen volumes. The Splatoon universe is wildly successful in Japan, which is why the manga was published in 2015 in the first place. However, it was planned to be a self-contained volume, but given the success the publication continued. Almost seven years later, chapters continue to be published in Coro Coro Comics, which fans eagerly devour every time they come out. Splatoon does not let up on its content, but still the demand does not stop. Splatoon 3 has exceeded sales expectations around the world, and it’s the fastest-selling Switch game in Japan. In addition, this Friday we will be able to discover more about this universe in the Splatfest of the Deserted Island. Source: Nintendo Life