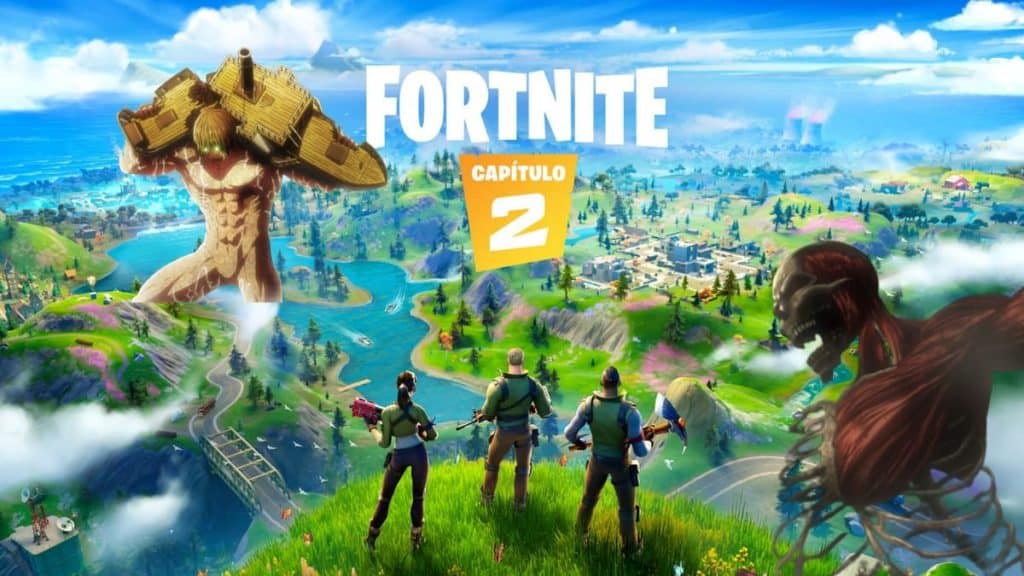 It has been 5 years since the release of Fortnite and the battle royale continues to surprise us all with its amazing collaborations. The last one, starring Dragon Ball, has given a lot to talk about and has caused players to imagine new very crazy crossovers. In particular, that of Shingeki no Kyojin It would be a real blast, and if you don’t believe it, watch this video!

Attack on Titan and Fortnite: the most spectacular collaboration

If we take into account that the Titans of Attack on Titan have already appeared in other well-known games such as Warzone, it would not be surprising that these creatures could arrive at some point in Fortnite. And it is that after seeing the amazing recreation that the Twitter user l2thhour has shared on the social network, I think we can say that this crossover would be one of the most spectacular never seen in the battle royale.

Reactions to this video have been more than positiveand if we take into account that the last part of the anime is will premiere next yearPerhaps Epic Games will consider making this collaboration a reality. After all, within Fortnite we have seen all kinds of things. From a Travis Scott concert, to the almighty Thanos, to Goku and his famous Kame Hame Ha. So who knows? Maybe one day we will fight against the 9 Titans.