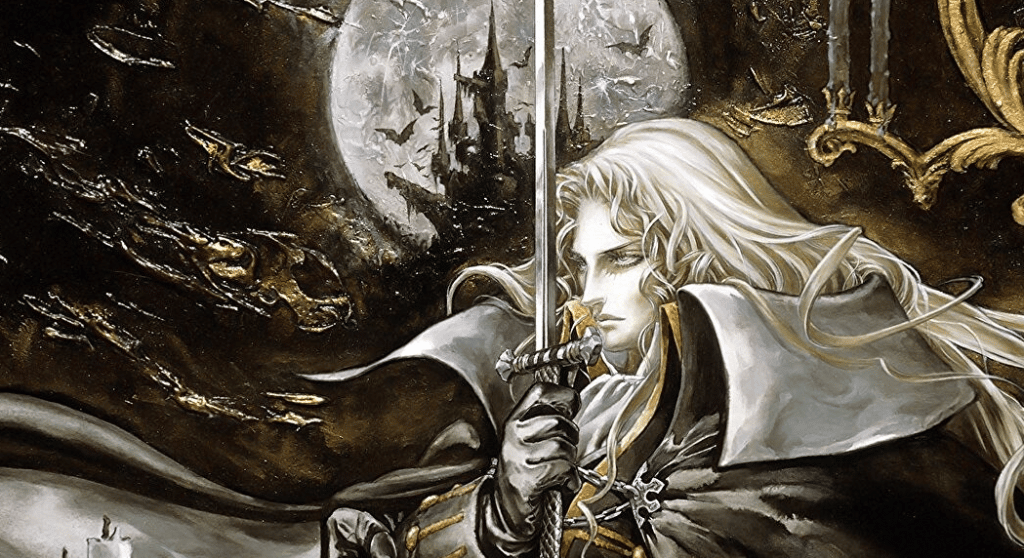 Castlevania
God of War Ragnarok It was released just a few days ago in PlayStation 4 y PlayStation 5. Critics and players have surrendered to the work done by Eric Williams, director in charge of putting an end to the adventures of Kratos through Nordic lands. After the launch of the video game, Eric has had the opportunity to go through various media to talk about the development, curiosities about it but also to get to know the creative himself a bit more in depth. Williams has recently gone through the program / podcast Kinda Funny Games, one of the best known in the field of industry in Anglo-Saxon territory. In it, Eric openly acknowledged that he wants to work on a new Castlevania installment. “If someone gets me the license, I’d love to do it.. I just got in big trouble for this!“; confessed the director of God of War Ragnarok. Will the creative fulfill his dream at some point? Santa Monica Studios is immersed in all kinds of projects, as Eric himself could confirm as well as Cory Barlog.