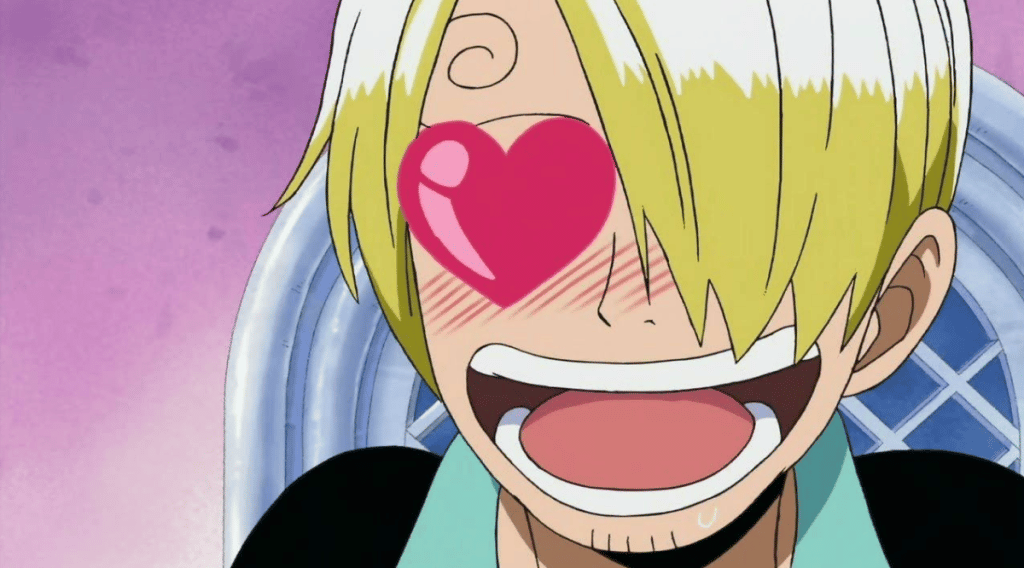 One Piece
Netflix does not want to repeat the failure of the live action of Cowboy Bebop. The streaming platform announced just over a year ago the adaptation of one of the jewels of the manga and anime, One Piece. The news was received with caution not only because of the work done on Cowboy Bebop, but also with other masterpieces like Death Note. However, everything indicates that the company has taken note of its latest fiascos and has announced the best of news for reassure fans of Luffy and company.
Ted Biaselli and director of the adaptation has confirmed that the own Eiichiro Oda and author of One Piece is involved in the project. Ted has assured that, although Oda has never worked for TV, he knows what things can work on screen when it comes to bringing the One Piece style to real image. For now One Piece live action remains a complete mystery as far as details are concerned. We know the casting, but at the moment we don’t have a trailer, much less a release date in sight.