The author of Chainsaw Man pretends to be his little sister and “bundles” her. On twitter 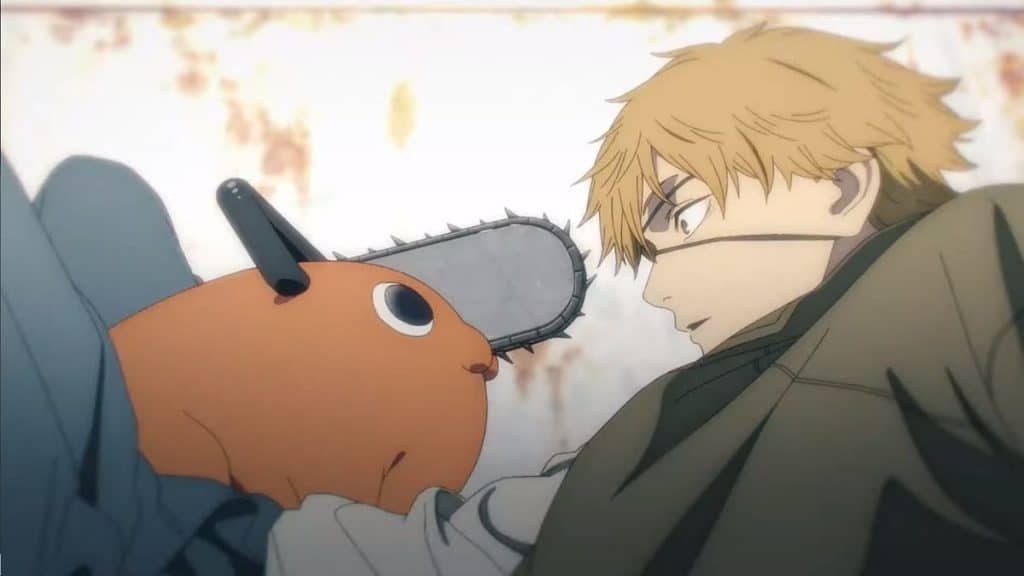 Chainsaw Man
Tatsuki Fujimoto has “bundled” it on Twitter. The author of Chainsaw Man and one of the anime/manga of the moment uses Twitter like many other mangakas to promote their progress, interact with fans, etc. However, Fujimoto at some point thought it was a good idea to pose as his “little sister”; completely fictional. Koharu Nagayama, the name with which he baptized the account and the sister, published all kinds of tweets related to the “brother” and even interacting with anime fans. What the author did not count on is that when impersonating the little sister, he selected an age that Twitter automatically blocks: 13 years. Said which, the social network blocked the account because it does not have the allowed age.

even his own Shihei Lin, and editor of Fujimoto, came to the fore to confirm the news. “We have been informed that Tatsuki’s sister Koharuchan’s account has been blocked due to her age. Her brother has already contacted Twitter, so ladies and gentlemen, we appreciate your patience until your sister can return to Twitter. Thank you very much.”