Spy x Family: The name that Bond Forger was originally going to have 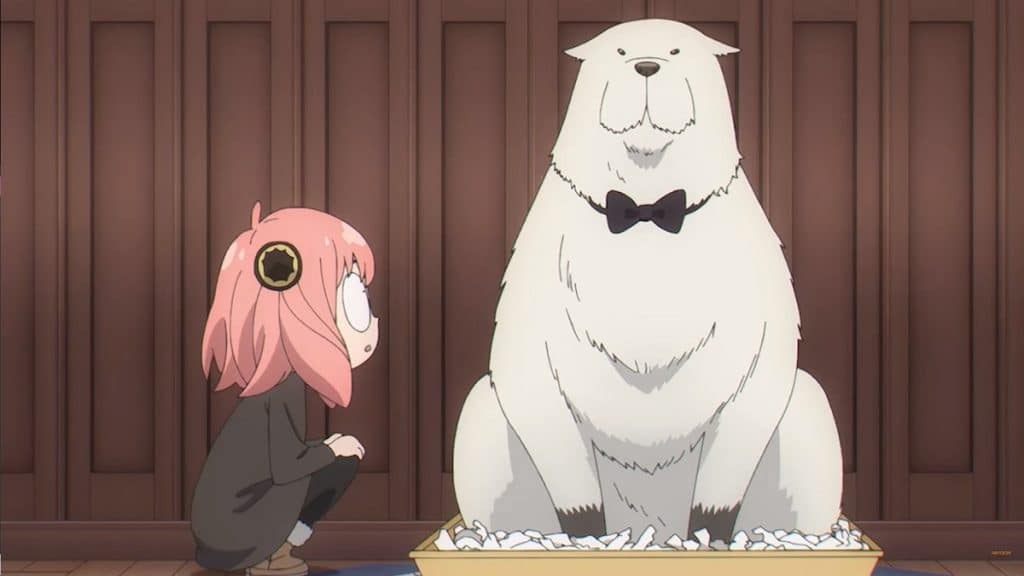 Ayna and Bond As in many other animes, in Spy x Family we can also find a pet who is part of the family protagonist of the story. And although we all now know this dog as Bond Forgerare original name was different. Why was it changed then?

This was originally going to be called Bond Forger

Like all members of his family, Bond is also a different dog to what people could imagine. After being used in different experiments, Bond developed precognition, so we are dealing with a dog that can see the future.
In this way, the animal fits perfectly with the family of spies of which he is a part. And his name, which is inspired by the famous fictional spy James Bond, makes him the perfect mascot for the series. But this it was not his original name! As far as we have been able to know, Bond’s name was originally going to be Peanuts. But after thinking about it, it was decided to change his name, since he could be easily related with another white-haired dog character: Snoopy. Thus, the animal was baptized as Bondwhich as we have already said is a reference to the Agent 007. And not only that, but the necklace that the animal wears is also an allusion to this character, specifically to the famous bow ties with which he usually wears. On the other hand, within the story itself, when Anya decides to call him that, she also does it to pay tribute to your cartoon hero favorite, Bondman. In my opinion, the name of Bond fits much better with the plot of the story and even with the animal’s ability to see the future, which makes him practically a spy of what is to come. Fuente: Spy x Family Wiki