Pokémon: Who will be the creature number 1000? 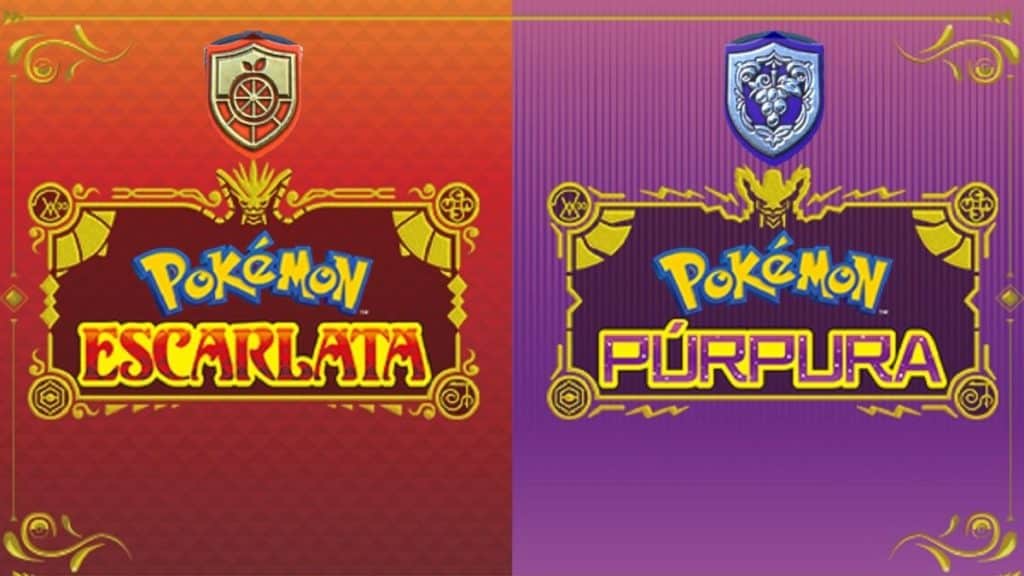 Pokémon Scarlet and Purple It’s been 26 years since the Pokémon universe came into our lives to stay. Since then, we have seen 8 different generations of Pokémon that we enjoy through series, movies, video games or cards, but we will always remember that first hundred creatures that introduced us to this world. Now, with the arrival of the ninth generation, we ask ourselves: Who will be the 1000th Pokemon?
For all these years, every time the number of Pokémon got close to a round number, we’ve been wondering who would be the lucky one to occupy it. And if number 500, occupied by Emboar, already had great expectations, imagine when we reach a thousand! At this moment there are over 900 creatures registered in the Pokédex, which suggests that the number 1,000 could be for a Pokémon of the very close ninth generation. Although for this, Pokémon Scarlet and Purple should present a total of 95 new Pokémon.

The chances of the 1,000th Pokémon arriving with Scarlet and Purple

Although with a simple calculation we could say that the average number of new pokemon per generation around 110, the reality is that we cannot take this figure into account. And it is that, for example, although the fifth generation presented 156 Pokémon, the sixth did not even reach 80. On the other hand, the arrival of the DLCs has meant an increase in new creatures in the Pokédex, as we have already seen in Sword and Shield and very likely in Scarlet and Purple as well. This may mean that the introduction of new creatures increases again this generation. Assessing all this, that the next installment of Pokémon brings 95 new creatures and we can meet the 1,000th Pokémon this year, it is not unreasonable. Even less, if we take into account that 17 creatures have already been presented.
Of all the Pokémon confirmed for the ninth generation, those that more chances would they have to get the title of “Pokémon number 1,000” son Koraidon y Miraidon, since it is about the Legendary Pokémon. Although there are still many creatures to meet, the question of whether the thousand Pokémon will be reached will not be resolved until Scarlet and Purple present all their Pokémon, although that could take until the release of a possible DLC. Place your bets!