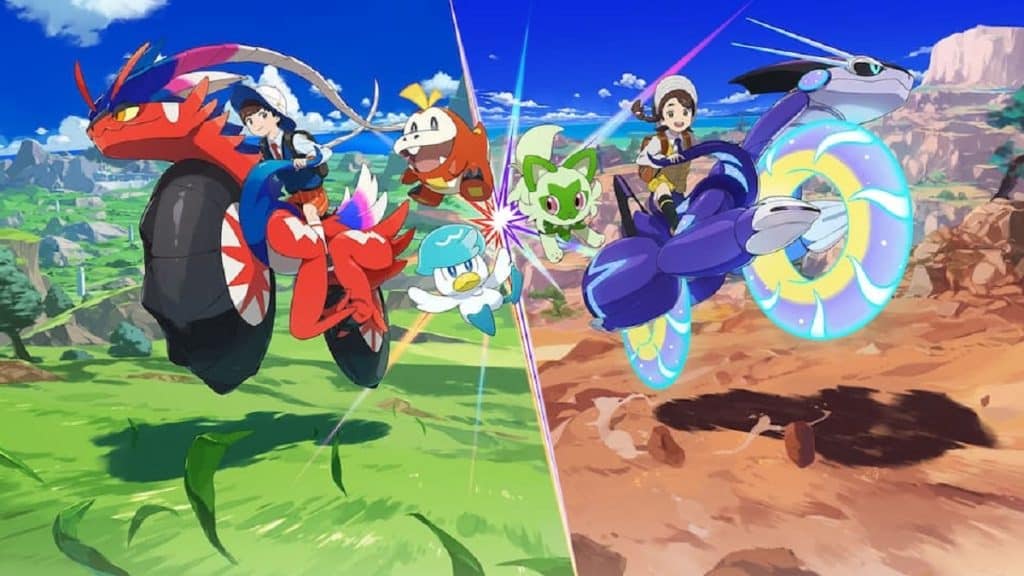 Being today November 8th we are only 10 days after the release of Pokémon Scarlet and Purple, being so that these titles will be the ones that start the ninth generation with a graphic improvement that we have been able to see in one of its most recent trailers. And it is that if this same weekend we had the presentation of Gimmighoul, now it is the turn of a new trailer that shows us the new Pokémon of the ninth generation in the best possible way, since this one arrives with the Celestial Ed Sheeran theme background. In this way, this new trailer also offers an expansion of the list with all the Pokémon confirmed in Scarlet and Purple, but above all it focuses on show game contentin which we will have to face the Gym Leaders, Dominant Pokémon, and Team Star in three independent stories, but that will be necessary to reach 100% of the title. For all that said, you can see the new trailer below: 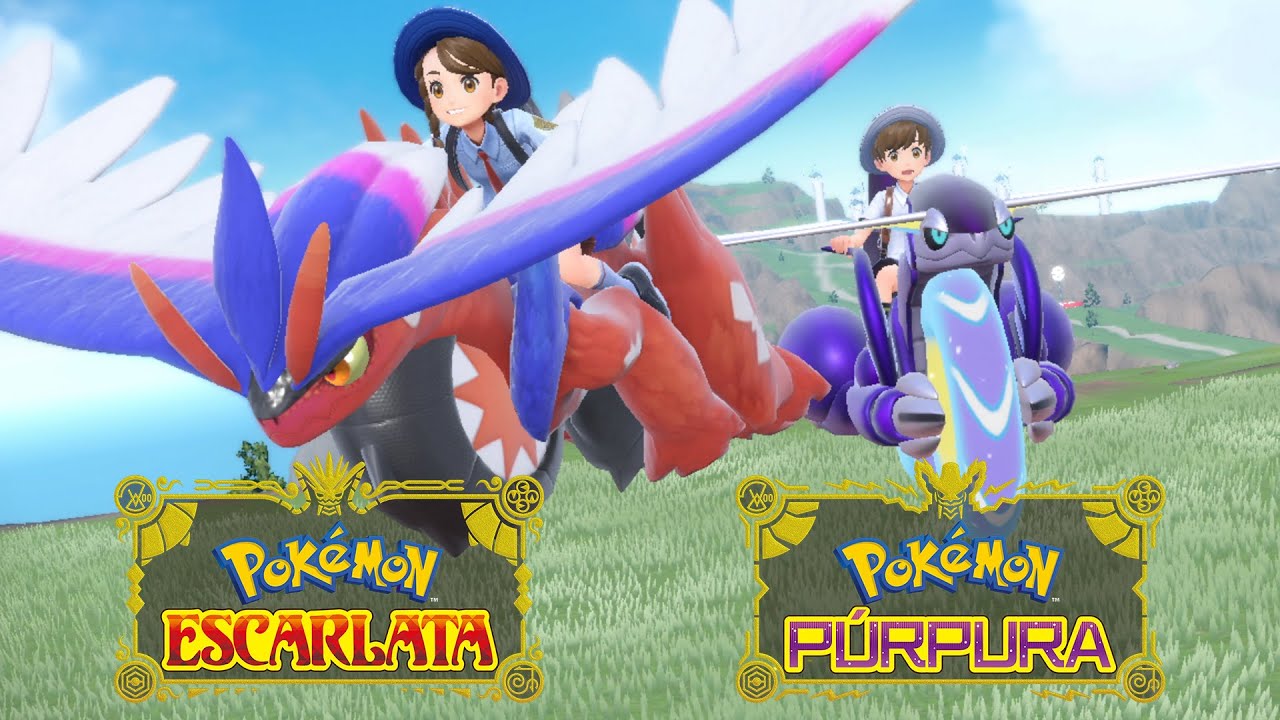 Also, it must be said that this trailer has not come only with a Pokémon Scarlet and Purple reviewbut also at 2:30 we can see what appears to be two new pokemonalthough according to rumors it may actually be the new forms of a known Pokémon. Because this is unofficial information, we are not going to take it for granted, but it is true that they have some similarity with a Pokémon of the second generation. Be that as it may, remember that Pokémon Scarlet and Purple will be released on November 18thus beginning the ninth generation and everything that is to come to it.