League of Legends bugs become relevant in the Worlds Championship 2022 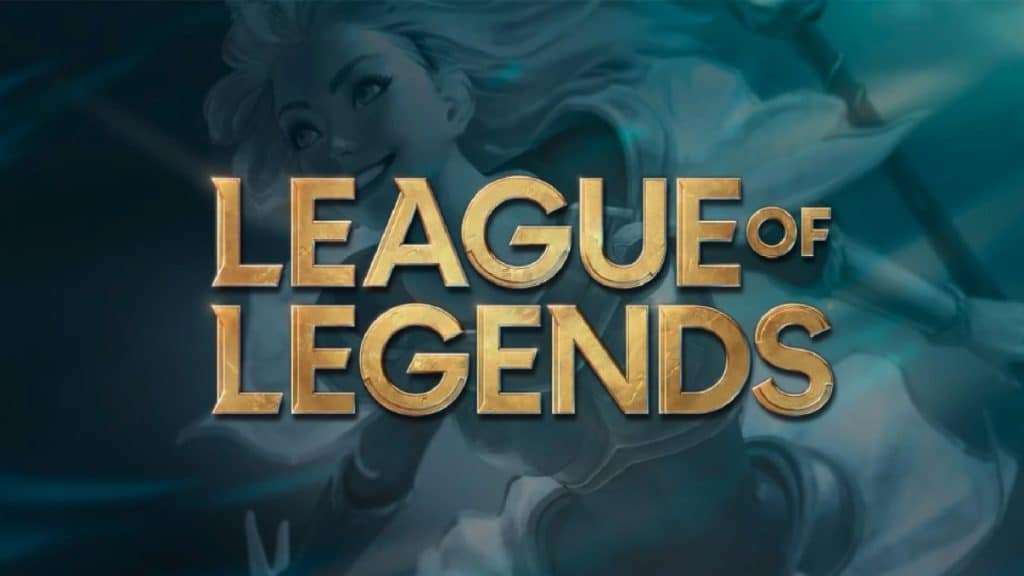 League of Legends
League of Legends is in the spotlight of the eSports landscape. In the final stretch of the Worlds 2022, the Riot Games MOBA has become the talk of forums and social networks due to the presence of several bugs during the most important games of the championship. And it is that errors have become one more problem of League of Legends in Worlds 2022. Many of these problems have been present in the video game for years, but due to the demanding and extremely high competitive level of the championship, the proplayers have not been slow to bring them up and in what way. From blunders on the part of the turrets, through bugs belonging to heroes like Orianna. YamatoCannon and coach of Fnatic He has not hesitated to speak out on the matter.

Through his Twitter account, the coach assures that “Riot will not say anything about the bug because according to its rules if the players do not detect their own mistakes in the game, they will not be taken into accountIn other words, the users themselves will be the ones who have to “learn” to live with mistakes. In fact, Yamato says that while they can provide a list of bugs and exploits to Riot, other bugs can happen for the first time during the game.