Get totally free the new Nintendo Live background in Splatoon 3 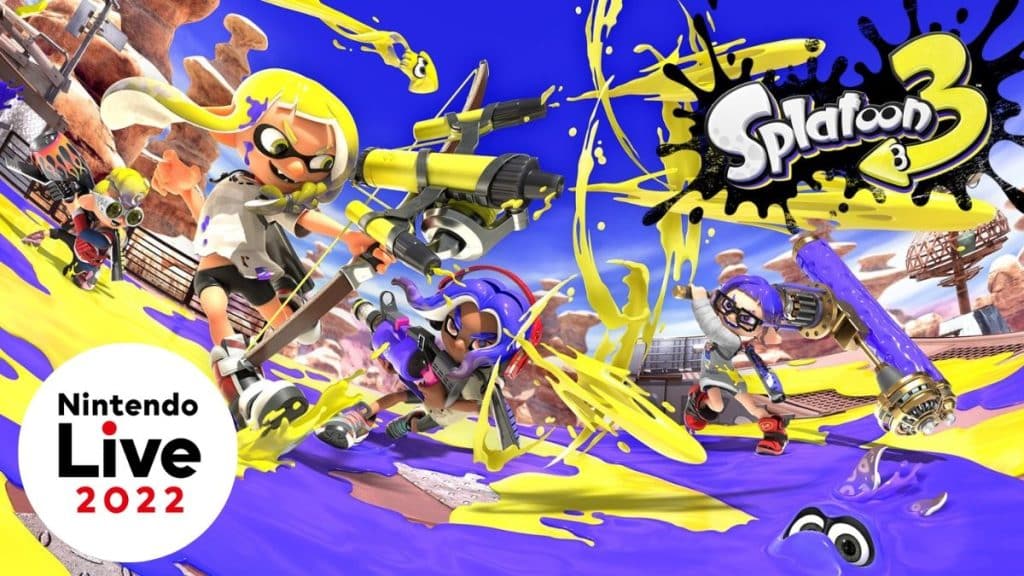 Last weekend, a new Nintendo Live after 3 years of hiatus due to the pandemic. One of the main protagonists was Splatoon 3which in addition to having a concert by his band, Deep Cutoffered its players a totally free nintendo live theme background. And you can still get it!

How to get the Nintendo Live banner in Splatoon 3

as one of the main protagonists of the recent Nintendo Live Along with Animal Crossing, Splatoon 3 offers its players a little gift: a event related theme background.
To achieve this, you only have to scan via mobile app SplatNet 3 the QR code that the game itself has shared on its Twitter account and that we leave you below.

Once the code is scanned, you can redeem the background in-game when you log back in and use it on your Splashtag.

A new Splatfest in collaboration with Pokémon

In addition to being part of this event, Nintendo has also confirmed that Splatoon 3 will feature a new Splatfest in which he will collaborate with one of the most famous franchises in the world: Pokémon. The event will take place from November 12 to 14and players will have to choose whether to join the team of Fire, Water or Grass type to participate in a three-way battle.

At that time there will only be a week left for Scarlet and Purple see the light and it would be spectacular if Splatoon 3 had some surprise prepared. Although if we are sure of one thing, it is that it will be an incredible event that will bring together thousands of players.