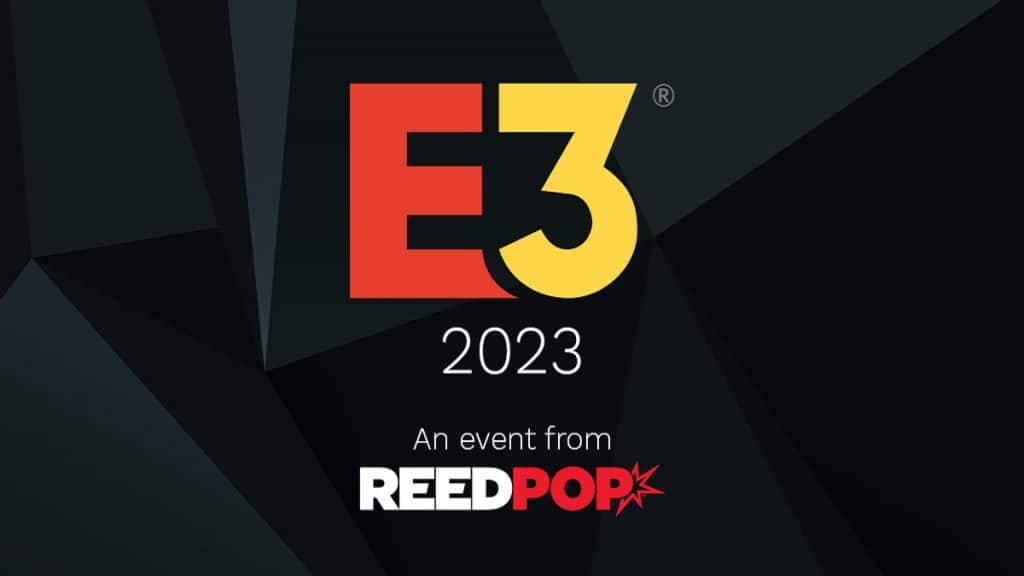 E3 2023 After 3 years of hiatus, the Electronic Entertainment Expobetter known as E3, will return next year with a new face-to-face edition in the city of Los Angeles. As expected with the arrival of a new organizing company, the event will be full of novelties, among which we can find a series of online events that will precede the face-to-face fair. What else awaits us in 2023?

Everything you need to know about the return of E3

The cancellation of E3 2022 made many players believe that one of the largest video game fairs in the world had come to an end. But this has not been the case, since the E3 will return in 2023specifically between the days June 13 and 16.

The place in charge of hosting this event will be the Los Angeles Convention Centeralthough unlike other editions, this year we will also be able to enjoy online events that will start the Day 11 and will last until the end of the big event.

Division of dates for the public and the industry

Another novelty that we have been able to discover is related to the calendar of the event. And it is that in this edition there will be days dedicated to the general public and others to the industry, that is, to business and the press. Specifically, the E3 Business Day will take place from 13 al 15 June and is intended for the industry to “network in person, hold professional meetings and connect licensors and distributors”, as well as offering “calmer and more comfortable settings” for this to take place. For his part, the E3 Gamer Days days will unfold 15 y 16 June in a separate area to the one occupied by the industry. The organizers refer to this space as “the spectacular E3 that you are used to”, and invite attendees to “participate in the future of games and connect with developers, content creators, media personalities and more.”

New organization at the helm of E3

Although the ESA (Entertainment Software Association) will continue to participate in the organization of the event as it has been doing for more than two decades, the reins of E3 have passed into the hands of ReedPopwho has also been in charge of organizing other events such as Comic Con. For ReedPop, organizing this event is A challengesince as Kyle Marsden-Kish says, vice president of the organization: “E3 is one of the few opportunities that the global video game industry has to come together, unite as one voice and show the world what it is creating.” Also, Kyle has mentioned what are the Reedpop goals with this event: “Our vision is to bring the industry together by reinstating the traditional E3 week, bring back that spark and restore E3’s role as a truly magical global showcase event for game creators and consumers.” Although there is still almost a year left for this event to take place, we will keep you informed of all the news Get to know each other over the next few months. Do you think E3 will return with the same success it had before its break? Source: Games Industry