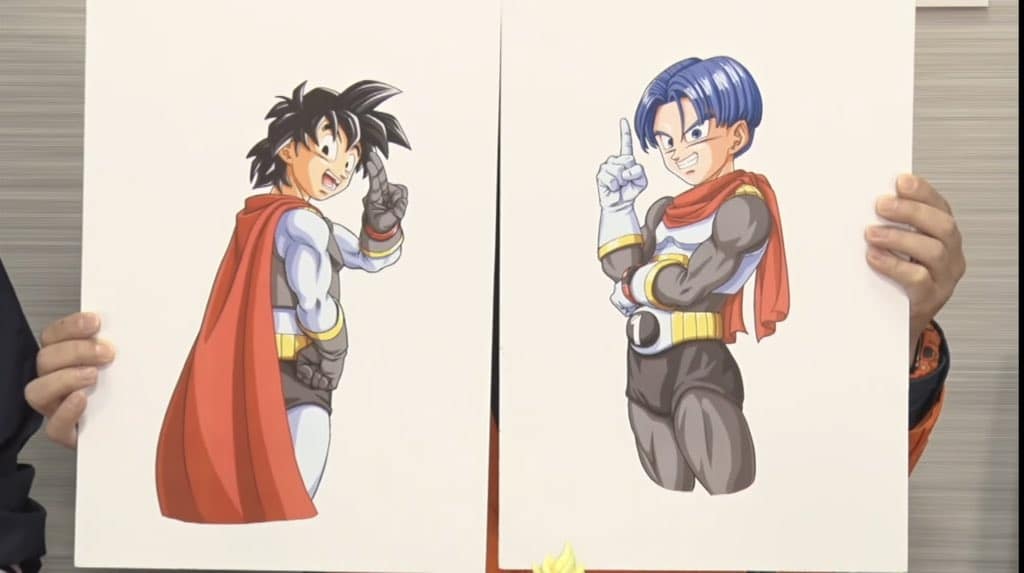 Dragon Ball Super If you are a fan of Dragon Ball Super, you are in luck; Despite the fact that the anime has already concluded, the manga is still continuing on its way and after a few months of hiatus, its return with a new arc is already scheduled for the end of this same 2022. Instead of Goku and Vegeta, the new arc will be starring Goten and Trunks as teenagers and although no details of the story have been released, an image has been shown that shows the two super saiyans with superhero costumes like the Great Saiyaman that Gohan wore in Dragon Ball Z. Both characters will wear a mask, as confirmed by the manga editor Victory Uchida. The first chapter of this arc will be published in V-Jump magazine on December 20 and it seems that it will serve as a prequel to the events told in the film. Dragon Ball Super: Superhero, starring Gohan and Piccolo. The 21st Dragon Ball film, released this year, has been the first produced in CGI instead of with traditional animation and is written by Akira Toriyama himself.