Blue Lock reveals the number of episodes of its first season 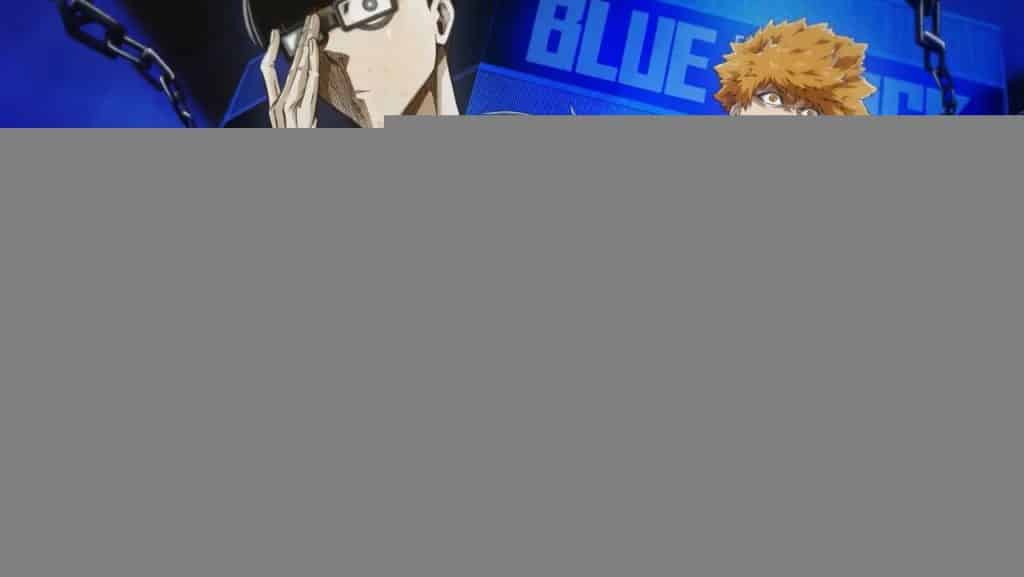 Blue Lock After a long season in which soccer anime was in the doldrums, this year the tables have turned. We first saw the premiere of Aoashi, and this fall season Blue Lock premieres, one of the most interesting proposals on football that has been seen lately. We are already counting down to your premiere on October 8, but we didn’t know how many episodes the first season would have. Today things have changed, since in an event with the main cast the number of episodes that this anime will have has been revealed. Nothing less awaits us 24 chapters, divided into two partsin this first season of Blue Lock.

A season full of football The next few months are going to be full of football, since shortly after Blue Lock’s broadcast begins, the World Cup in Qatar will take place. Precisely the previous football world cup is the initial setting of the anime. All action is triggered by Terrible results of Japan in the World Cup in Russia. From there we continue the search for the best striker in Japan, led by Isagi Youichi, who is recruited at a training center. There 300 soccer players are being trained to find the best scorer, in a mechanic typical of some hunger games. It is a very different proposal from the typical high school teams that we are used to seeing in this type of anime, and that already with the manga attracted a very wide audience. Source: Anime Corner