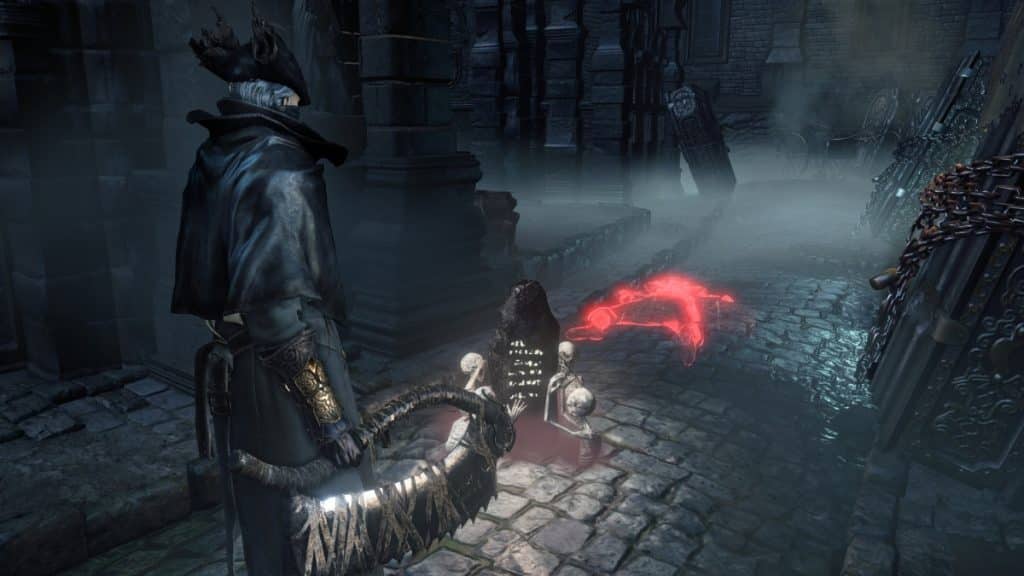 Bloodborne After Sony’s recent controversy over a tweet about Bloodborne that pissed off players a lot, the spotlight has been put back on the company after the recent registration of a game called ‘Bloodborne Mobile’. It has happened at the Australian Age Rating Agency, but the data seems to indicate that it is a new “trolling”. Why?

Everything we know about Bloodborne Mobile

It’s been more than 7 years since Bloodborne landed on PlayStation 4, and since then Sony hasn’t mentioned this game again, making it seem like they want to forget about it. Instead, the players cry out for a remastering or even one port para PC, but the answers do not arrive and that is why this news has caused such a stir. As we have been able to know, a few days ago a video game was registered with the name of ‘Bloodborne Mobile’ at Australia’s Age Rating Agency and the data on your file seems to hide something strange. First of all, the game has been classified as “For all audiences”, something that is surprising if we take into account that the original installment is +18. On the other hand, it is indicated that the company that develops and publishes the game is called ‘Great Rock Games’, a company of which coincidentally there are no records on the Internet. In addition, it is not indicated no platform, language or release date where the game will be available. But if there is something really strange in this story, it is that in order to register with the name of ‘Bloodborne’ it is necessary prove that you are the owner of the rights, something that would not be easy to achieve for someone who wanted to play a simple joke. Whats the matter, then?

Is Bloodborne Mobile a scam on gamers?

Shortly after being registered, ‘Bloodborne Mobile’ appeared as a application within the Play Storeand from what some users have been able to discover, it is a scam.

Information about the game is very scarceand if you download the application you will find that it is necessary pay for one of your subscriptions to start “playing”.

Taking into account that neither Sony nor FromSoftware have been attributed this work, everything indicates that we are facing a cheated to try and get money from us. And so that no one gets hurt, Sony should speak out about this theme. Will a new installment of Bloodborne really arrive one day?